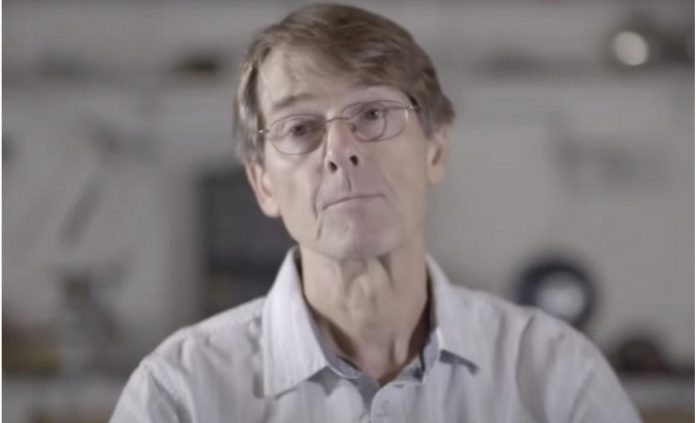 Former Vice President of Pfizer and Chief Scientist for Allergy & Respiratory, Dr. Michael Yeadon has warned of the dangers of the COVID-19 vaccines.

According to him, many governments are lying about everything that has to do with the COVID-19 pandemic, “It’s a fallacy this idea of asymptomatic transmission and that you don’t have symptoms, but you are a source of a virus.”

He addressed the “demonstrably false” propaganda from governments in response to COVID-19, including the “lie” of dangerous variants, the totalitarian potential for “vaccine passports,” and the strong possibility we are dealing with a “conspiracy” which could lead to something far beyond the carnage experienced in the wars and massacres of the 20th century.

There is “no possibility” current variants of COVID-19 will escape immunity. It is “just a lie.”

Pharmaceutical companies have already begun to develop unneeded “top-up” (“booster”) vaccines for the “variants.” The companies are planning to manufacture billions of vials, in addition to the current experimental COVID-19 “vaccine” campaign.

Regulatory agencies like the U.S. Food and Drug Administration and the European Medicines Agency, have announced that since these “top-up” vaccines will be so similar to the prior injections which were approved for emergency use authorization, drug companies will not be required to “perform any clinical safety studies.”

Thus, this virtually means that the design and implementation of repeated and coerced mRNA vaccines “go from the computer screen of a pharmaceutical company into the arms of hundreds of millions of people, [injecting] some superfluous genetic sequence for which there is absolutely no need or justification.”

“And if you wanted to introduce a characteristic which could be harmful and could even be lethal, and you can even tune it to say ‘let’s put it in some gene that will cause liver injury over a nine-month period,’ or, cause your kidneys to fail but not until you encounter this kind of organism [that would be quite possible]. Biotechnology provides you with limitless ways, frankly, to injure or kill billions of people.