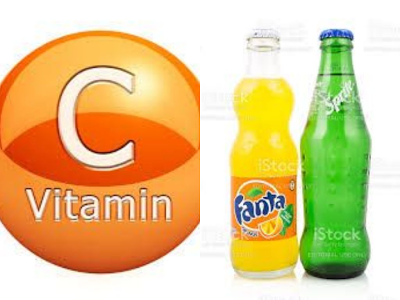 In a letter dated March 15 and signed by the Director-General of CPC, Mrs. Dupe Atoki, made available to National Daily, the information to be provided would cover the last ten years between 2008 and March 2017.

Atoki said the letter to the NBC was written following the judgment of a High Court in Lagos that described the two products of the company as “poisonous” when “consumed with vitamin C.”

She said as the apex regulatory agency in charge of the protection of consumer rights in the country, the council would be carrying out a detailed independent investigation into the laboratory processes as well as all the composition of the company’s products.

She said that the letter gave the NBC seven days to provide the required Information for the investigations. The letter reads in part, “Pursuant to the CPC Act, the council requests your organisation (NBC) to immediately provide all papers processes, statement, affidavits, motions, arguments, exhibits, files in the case that was the subject of the judgement.”

“Identify every witness that NBC intended to present at the trail, including all witnesses who testified and others intended but who did not testify. In addition, each witness position and the role in NBC must be identified in your submission.”

The agency also directed the NBC to “provide the composition of your products otherwise known as Fanta and Sprite. Any and all quality assurance or laboratory tests conducted by NBC or commissioned by NBC, or that have come within the control of NBC with respect to Fanta and Sprite between 2009 and March 2017.”

The company was also directed to identify the custodian of composition and component of Fanta and Sprite in the United Kingdom and the United States. 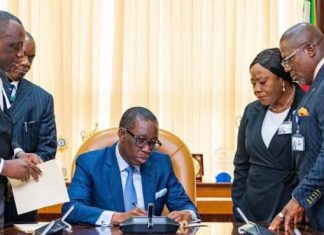