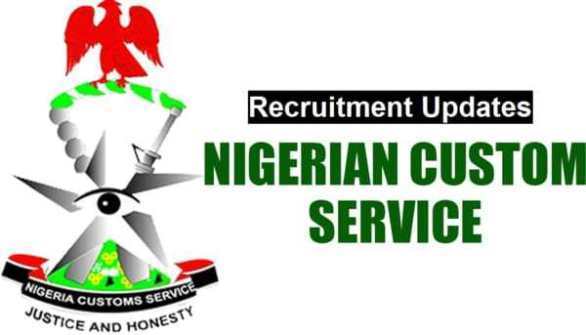 The Federal Operations Unit (FOU) in Zone ‘B’ of Nigeria Customs Service NCS says it has seized smuggled items with Duty Paid Value of about N183 million in the last one week.

The Comptroller of the Command, Mustafa Sarkin Kebbi said while briefing journalists on the seizures made.

He disclosed that N183 million is for the total duty paid value for three vehicles, 270 bags of 50kg foreign rice and vegetable oil.

According to him, a Toyota land cruiser 2019 model bullet proof car was apprehended along Saminaka, Jos road with the duty paid value of 108million Naira.

“Other smuggled vehicles seized include, Toyota Hilux and Toyota corroller, all arrested within the one week within the Zone,”he stated.

Mustafa listed other items to include, two containers coming from Katsina State conveying 298 bags of smuggled foreign rice and 37 jericans of smuggled vegetable oil while along Kaduna-Zaria road, rice of 50kg in sacks of maize were seized.

Sarkin-kebbi said the stride that lead to the seizure was based on intelligence gathering from good Nigerians and officers.

“All this happened within the last one week and my officers told me they will continue to do their best to ensure smuggled goods do not come to our Country,” he stated.

The Comptroller said five suspected smugglers were currently undergoing investigation and would be prosecuted if found culpable.

“Smugglers can try as much as they can, but my officers are equal to the task,” he stated.

He explained that despite all the illegal routes, officers would continue to play their roles irrespective of the new means of smuggling. We also have improved on our means of apprehending them.

“We have their intelligence network, including unpatriotic officers who give out information to smugglers. They have money to spread around to make sure they get information about our movement,” he said.

He adds that they will always be a step ahead of them by using private vehicles to discharge their duties. 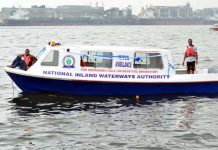 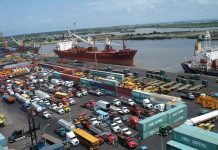