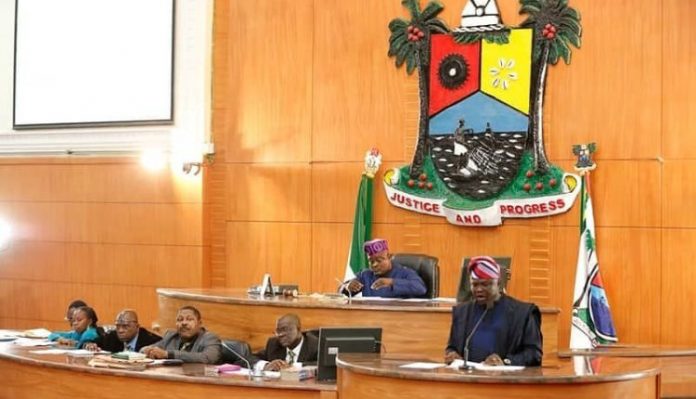 By Olanrewaju Adesanya
The Lagos State House of Assembly has raised the red flag, on the continuous seizure of farm produce from Badagry border community by men of the Nigeria Customs Service and other security agent.
The state legislature also made a resolution calling on Gov. Babajide Sanwo-Olu to organise stakeholders meeting between the Customs and business owners of the confiscated goods,following a motion moved by Hon. David Setonji representing Badagry constituency II.
The House also asked the governor to direct the Commissioner for Commerce and Industry, Hon.Lola Akande, to organise the meeting between the Customs and business owners affected by the seizure.
Hon.Setonji in the motion called on Comptroller General of Customs, Hammed Ali, to direct his men to stop further harassment of coconut sellers within Badagry and its environs.
He said his people were passing through hell with the continuous harassment of members of Lagos State Coconut Sellers and Traders Association by Customs officials in Badagry.
The lawmaker said the Comptroller should direct coordinator, Border Drill Operations Team, Zone A Ikeja, to immediately release the two trucks and pickup load of 1,450 bags of locally sourced coconut seized.
“On October 27, two trucks and a pick-up car load of 1450 bags of locally sourced coconut on transit was seized by the men of Nigeria Customs Border Drill Operations Zone A Ikeja.
“The seizure took place at the Agbara Customs Point, after it had left the popular Agbalata Central Coconut Market beside the Customs base in Badagry.
Commenting, the Deputy Speaker Hon.Wasiu Eshinlokun-Sanni, representing Constituency Lagos Island I, said the activities of Customs in Badagry was condemnable and overzealousness on it part.
He said the action of the service could discourage the local farmers from performing their legitimate work in the area.
Hon.Olayiwola Olawale, representing Constituency Mushin II, in his contribution on the matter rose in support of the prime mover of the motion, sympathizing with the affected residents.
Olawale said it was worrisome because the seized items were not contraband.
Hon.Ajani Owolabi, representing Lagos Mainland I, urged relevant authorities to sort the locally sourced products from the foreign products that had been restricted from coming into the country.
The Majority Leader Hon.Sanai Agunbiade, representing Constituency Ikorodu I,added that the activities of the Customs were affecting the farmers in the area.
Agunbiade note the way people were being harassed shows that something was wrong between the Customs and the business owners of farm produce in the area.
In his ruling, the Speaker of the House,Rt.Hon Mudashiru Obasa direct the Clerk of the House, Mr Azeez Sanni, to communicate the resolution of the House to the governor for further action on the issue. 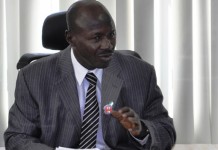