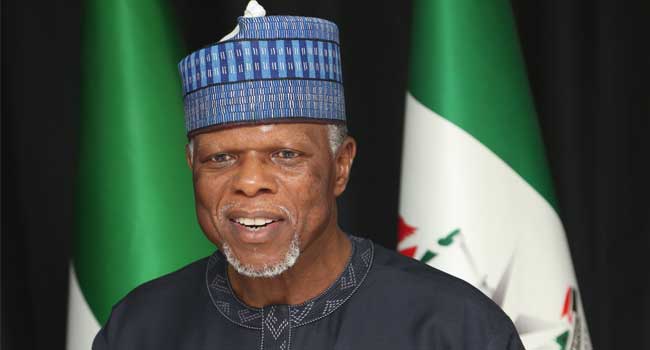 Although the Federal Government is yet to set a 2018 revenue generation target for the Nigeria Customs Service (NCS), the management plans to collect N1.3trillion this year.

The Public Relations Officer, Joseph Attah, who disclosed this to correspondent in his office, added that the organization hopes to work harder to exceed the target.

“Just the way we achieved last year. Last year, you will recall that we achieved N1, 037,102,179,400.58. So, we hope to sustain and even improve on what we did last year that enabled us to hit the mark that had never been done before.”

According to him, President Muhammadu Buhari’s plan to stop importation of rice will not lower the expected collections for the year; it would rather spur revenue generation from excise duty.

The NCS, said Attah, is now tilting its attention towards encouraging export instead of depending on revenue from import.

He also noted that the service was looking forward to receiving new patrol vehicles that will facilitate the policing of the boarders to enhance compliance with exit from rice importation.

He added the stoppage of rice importation would lead to creation of job opportunities for the unemployed youths and bring about improved standard of living for the citizenry. 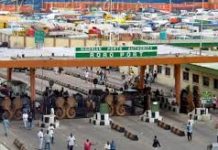 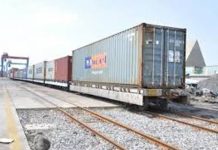 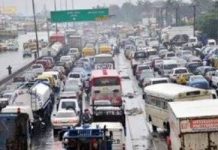