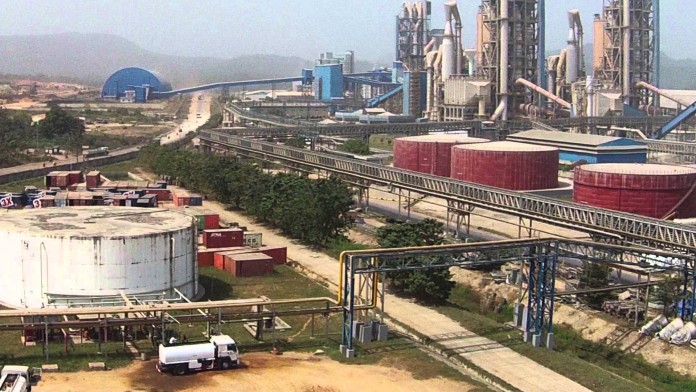 The share price of Dangote Cement Plc declined on Tuesday at the Nigerian Stock Exchange (NSE) on Tuesday despite recent announcement by the company to embark on 100 per cent coal production by September, 2016.

According to data mined from the Daily Official list for the period under review, Dangote Cement shaved N1 or 0.56 per cent from its N180 share price achieved a day earlier to close at N179.

Recall that, recently, at the company’s ‘facts behind the figures’ event held in Lagos, its Chief Executive Officer(CEO), Onne Van der Weijde said that the company had decided three years ago to diversify and de-risk fuel supplies and go into coal production, which is expected to commence operation by end of September, 2016.

Although the CEO expressed optimism that the move would overcome the shortage of gas supply in the country and reduce the challenge of foreign exchange paid on gas, the move was not sufficient to stirr-up investors’ sentiments positively with respect to the share price.

Moreover, Sterling Bank had its own share of the loss after shedding 12 kobo from the N1.28 opening price that was gained the preceding day to settle at N1.16.

On the other hand, only six equities graced the gainers side, led by Wapic Insurance, which added 2 kobo or 4 per cent to its 50 kobo opening price to close at 52 kobo.

Meanwhile, as with recent trend, the key measurement indicators of the NSE- the NSE All-Share index and the Market Capitalisation closed in red as both indicators suffered 0.45 per cent decline each to settle at 27,272.14 basis points and N9.37 trillion respectively. 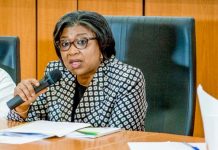 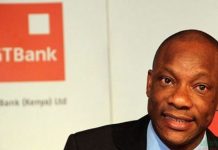 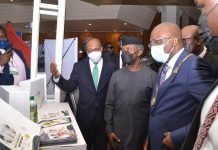