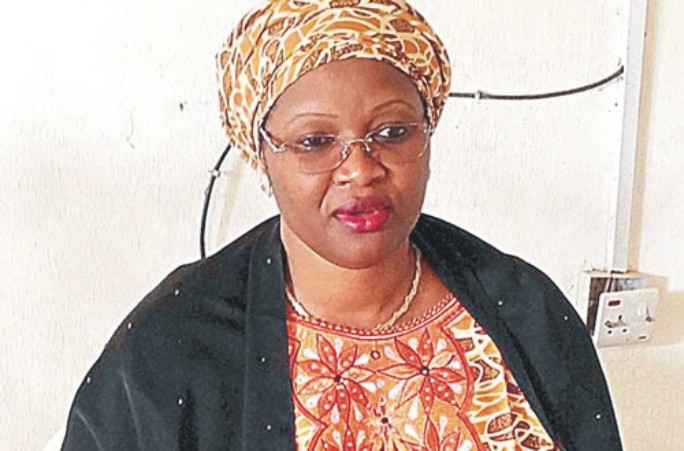 Nenadi Usman, the ex-minister whose account the EFCC traced N2.5 billion of the misappropriated $2.1 billion arms purchase vote, is now in the anti-graft commission cage.

She was arrested and detained in the EFCC Lagos office Thursday after a long while abroad, thereby slowing down investigation.

According to EFCC’s sources, the money was traced from the CBN into Usman’s company, Joint Trust Dimension Ltd account, from where it was forked out to the Goodluck Support Group (GSG) and others, including ex-Minister Olu Falae of the SDP, Femi Fani-Kayode, PDP Campaign Organisation media handler, former Gov. Achike Udenwa, and PDP BoT former chairman Tony Anenih.

None of the suspects has been picked by the commission since the scam was unearthed early in the year.

But it’s likely the EFCC will send out more invitations to those involved though all of them have denied they knew the money was hauled out of the apex bank to fund PDP’s campaign.

Usman, who was GSG purse bearer, was said to have received the sum of N2.5 billion out of the over N4 billion transferred out of the CBN into various individuals’ and company’s accounts.

Of the fund, Fani-Kayode got N840million while the GSG got N320 million. Achike Udenwa and Viola Onwuliri got N350million, and Okey Ezenwa received N100million. Falae also collected N100 million paid into his Morecco company account.

Usman might be whisked to Abuja as the investigation deepens.

Share this on WhatsApp
Related Topics:arms deal scandalDasukigateEconomic and Financial Crime Commission (EFCC)Nenadi Usman
Up Next

Shocking! Read this before you eat that Tilapia fish