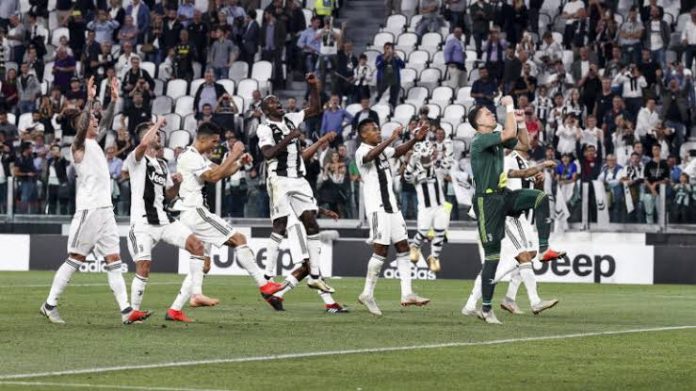 Former Juventus star Alessandro Del Piero is clearly excited for the campaign of the Old Lady who has 10 wins out of 10 games. The former Italy star was asked on Sky Sport if there is a way to beat the Bianconeri this season with the 2006 World Cup winner who replied: “Juve are built to win the Champions League. That’s why they signed Ronaldo. They need to go the extra mile and do the final step.”
“There is always a way to beat them, and I say that for the opponents. Maybe more bravery is needed when there is a one vs. one. Udinese didn’t do it frequently on Saturday and although Juventus players are very strong singularly and as a team, sometimes they need to be attacked. Opponents need a player who says ‘hey, we can create troubles too’. Fofana did it sometimes on Saturday but not consistently enough.”
“However, it’s very complicated to beat Juventus, when Juventus go ahead it’s hard to catch them.”