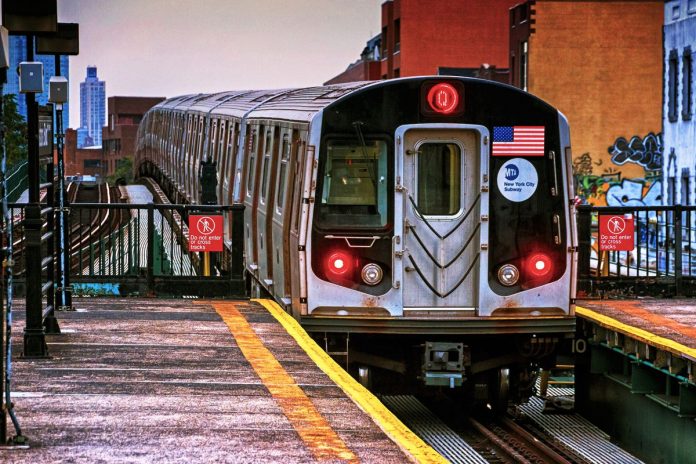 Share this on WhatsApp
Spread the love
Railway workers in the Adirondacks have been trying to move a derailed locomotive that has been left running for a week.
The Post-Star reports the Saratoga & North Creek Railway locomotive went off the tracks in Johnsburg, New York, on Feb. 6 while it was being used to clear snow from tracks. SNCR general manager Justin Gonyo says the company has kept the locomotive running so the diesel engine doesn’t freeze.
Icy conditions have made it harder to free up the train.
Johnsburg Supervisor Andrea Hogan says residents are frustrated with the bad smell from the diesel fuel, along with the noisy engine. Hogan says the company had promised to move the train by Saturday.
Gonyo says he wants to move the train “as much as anyone.”
Share this on WhatsApp