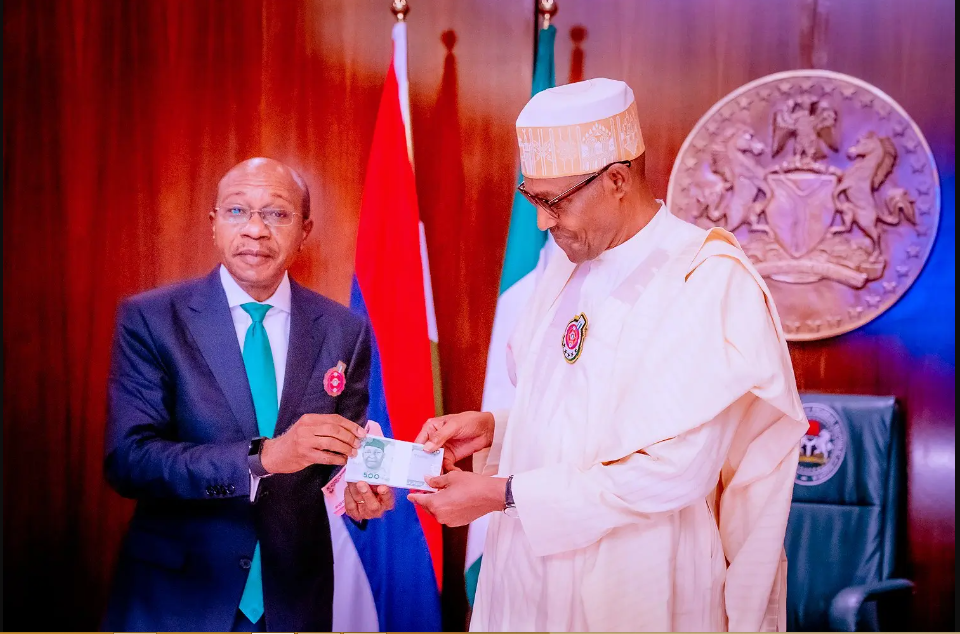 A lecturer at the Economics Department of the Umaru Musa Yar’adua University, Katsina state, Suleiman Lawal, has lauded the Central Bank of Nigeria (CBN) over its policy on Naira redesign.

Speaking recently, the lecturer said the redesign of the N200, N500 and the N1,000 notes would assist in curbing inflation in the country.

It would be recalled that President Muhammadu Buhari had on Wednesday last week, unveiled the new Naira notes.

The Central Bank of Nigeria (CBN), said that the old notes would continue to be used until Jan. 31, 2023.

Lawal said that some economists claimed that the quantum of money stashed by individuals rather than being in the system necessitated the measure by the CBN.

According to him, the development, to some extent, contributed to the hyperinflation in the country.

Lawal said that the currency redesign was one of the measures to control the amount of money circulation.

Other measures that would assist to enhance the economy, he said, include increasing the interest rate for savings to encourage people to keep money in banks.

Lawal said that the CBN could also increase charges for loans in order to discourage people from securing unnecessary loans.

He also commended the Federal Government for printing the new Naira notes in the country, and for fixing security on them to make counterfeiting difficult.