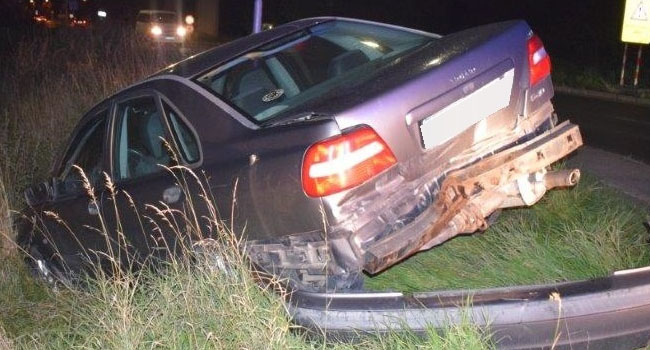 The police said that the driver, 60 years,  has been arrested after the incident on Sunday.

The police on official Facebook page on Monday, said that “four people died immediately on the spot, another young student died… today, one is still in critical condition,”

A spokeswoman for the Emergency Medical Service disclosed that five other persons were seriously injured.

The Interior Minister, Roman Mikulec, on Monday highlighted: “Among the victims and injured were students. Some of them were supposed to have their first day of the university on Monday. It’s a huge tragedy.

“If you drink and drive, you immediately become a weapon.”

Mikulec said that the driver would face seven to 12 years imprisonment if found guilty.