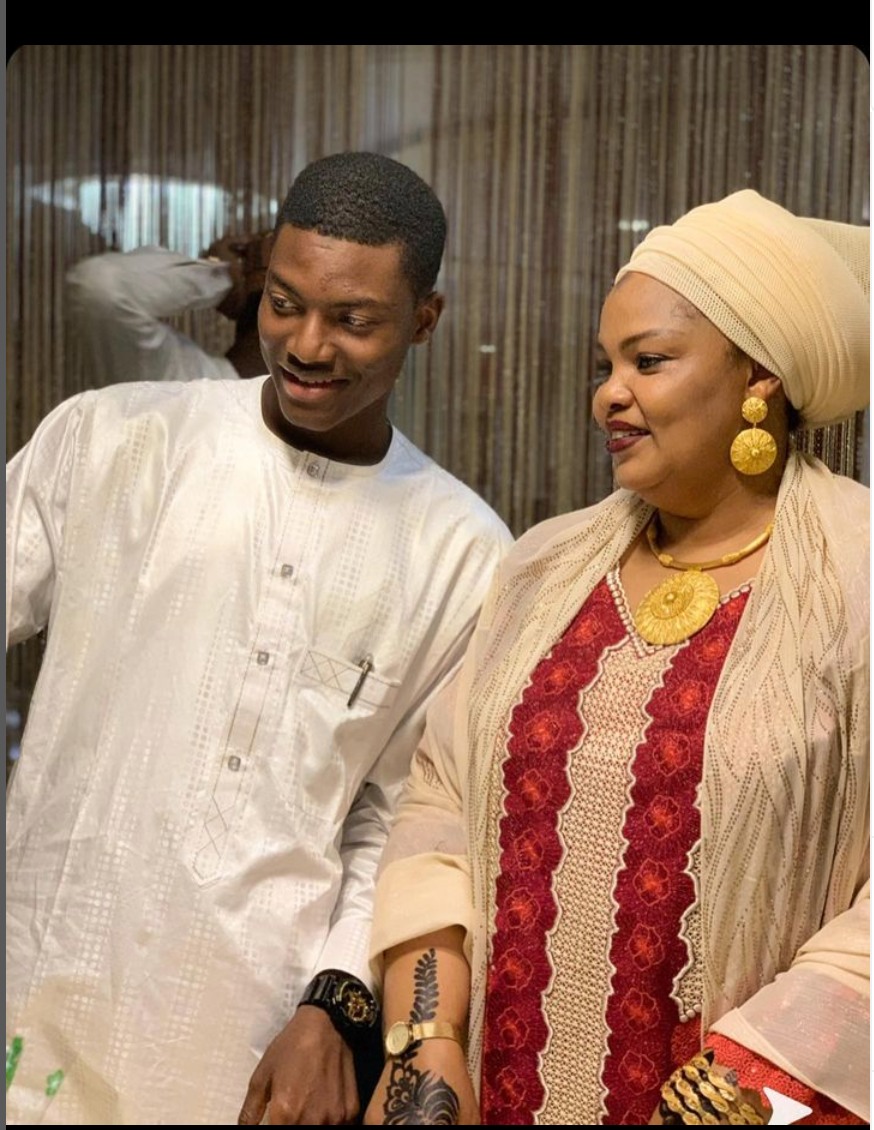 Abba, the son of the Director General of the Department of State Services, Yusuf Bichi, has denied claims that his father’s wife, Aisha, ordered the arrest of the New Nigerian Peoples Party governorship candidate in Kano State, Abba Yusuf.

The arrest of Yusuf had been reported on Monday, after a confrontation between him and Aisha at the VIP lounge gate of the Aminu Kano International Airport on Sunday night.

Denying the claims, Bichi said, “The wife of the DG DSS never ordered the arrest of Abba Gida Gida or the killing of his political goon! The convoy of the DG DSS wife was blocked by the thugs of Abba and the DSS agents demanded entrance into the airport which the goons denied. The agents approached and the goons turned violent while Abba Gida Gida was watching from his car.

“The DSS agents decided to make entry again into the airport, then Abba Gida Gida who was in his car decided to come down from his car and started harassing the DSS agents and ordered his goons to be violent. While all of this was happening the wife of the DG DSS came down from her car and pleaded with Abba Gida Gida to let it go which (sic) he turned on the wife of the DG and started raining insults on her.

“One of his goons attempted to go after the wife of the DG that’s when the DSS agents attached to her neutralise him which resulted in his injuries.”