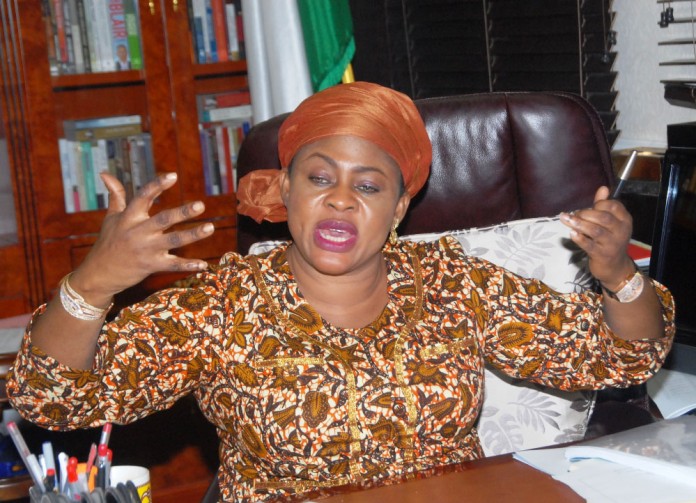 As Sen. Stella Oduah battles rustication from the National Assembly, she is also getting ready for EFCC’s investigation after losing a suit to prevent the anti-graft agency from probing her for acquiring two bulletproof cars worth N225 million each in 2013 when she was aviation minister.

Justice Abang Okon of the Federal High Court that sat in Lagos Wednesday struck out Oduah application for lack of jurisdiction.

The justice also awarded a N15,000 fine against Oduah in favour of the commission.

Soon the senator will be guesting on the EFCC and ICPC grilling sessions. The police inspector-general and the attorney-general of the federation will also join in prosecuting Oduah.

As aviation minister then, Oduah was among the four most powerful women in former President Goodluck Jonathan cabinet.

She left her portfolio to contest the Anambra North Senatorial ticket, which she got from a faction of the PDP in the state.

The controversy following her selection spawned a series of court case the ended in the Supreme Court weeks ago when her selection was declared illegal. 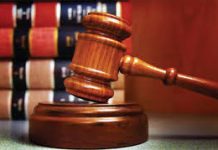 France moves to protect police alleged to be brutal

Editor -
Zamfara Governor Bello Matawalle may be the next PDP governor striking out of the party to join the APC. The auguries are unmistakable. Besides the alert...