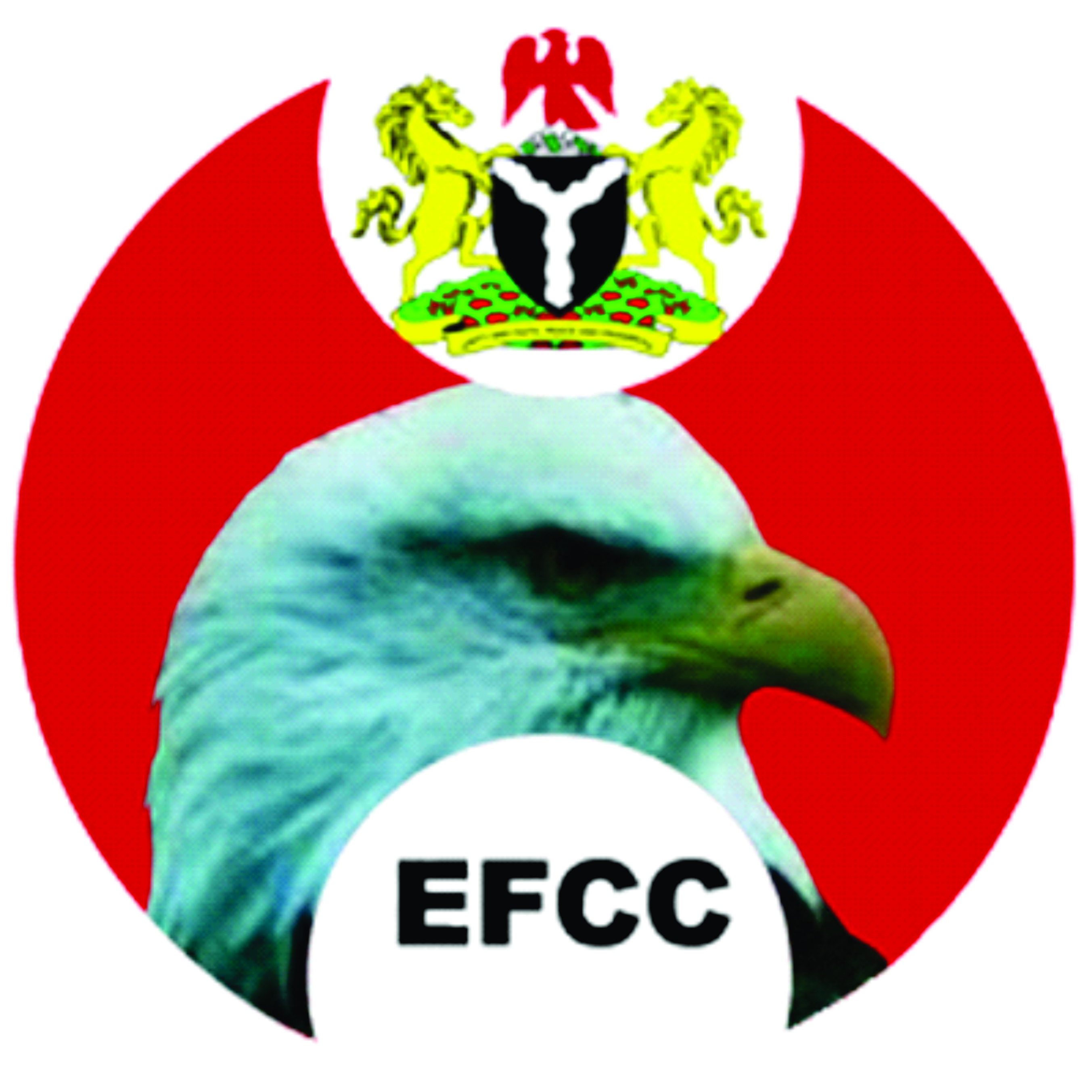 THE Economic and Financial Crimes Commission (EFCC) has told a Lagos High Court in Igbosere that the embattled Senior Advocate of Nigeria (SAN), Rickey Tarfa, lacked the right to challenge the prosecutorial powers of the agency.

The Commission made the submission while opposing the application to quash the charge against Tarfa.

Tarfa, was arraigned on March 9, by EFCC on a 27-count charge bordering on ‎refusal to declare assets, making false statement, offering gratification to public officer, failure to declare his assets in the Assets declaration Form.

The SAN had through his counsel, Mr. Anthony Idigbe, filed an application seeking to quash the charge against him.

At the resumed hearing on Friday, Idigbe told the court that it was against the rule of law for the EFCC to be the complainant, the investigator and prosecutor in a case.

“We submit that this is contrary to natural justice, equity and good science.

“This is also in breach of section 36 of the Constitution which requires that every citizen should have fair hearing in order to guarantee independence and impartiality in every proceedings.

“The procedure that such charge should get the Directorate of Public Prosecution’s advice was not followed, this presents a glaring threat to the rights of citizens under section 36 of the Constitution”. he said.

Idigbe also stated that Sections 172 and 209 of the Constitution made provision for compulsory declaration of assets by public official, however, the accused was not a public officer, therefore the charge should not be sustained.

Responding to the application, EFCC filed a 12 paragraph counter-affidavit sworn to by one Moses Awolusi, an officer of the agency, and a written address.

The EFCC counsel urged the court to dismiss all the prayers of the applicant and cited some authorities to back his submission.

He said that section 27 of the EFCC Act empowered the agency to investigate and prosecute the accused for the alleged offences.

Oyedepo also said that the action of the anti graft agency was not in contravention of Section 212 of the Constitution as amended.

He also said that the agency did not need the Fiat of Lagos Attorney General before prosecuting the accused because the agency was an independent commission that could investigate and prosecute any offence related to economic and financial crimes.

On the issue of declaration of assets, Oyedepo said Tarfa was investigated for offering gratification to public officer, therefore the act imposed a duty on him to declare his assets.

After the argument, Justice A. A. Akintoye, adjourned the case till April 22 for ruling on the application.

UK restates support for Nigeria in battle against Boko Haram