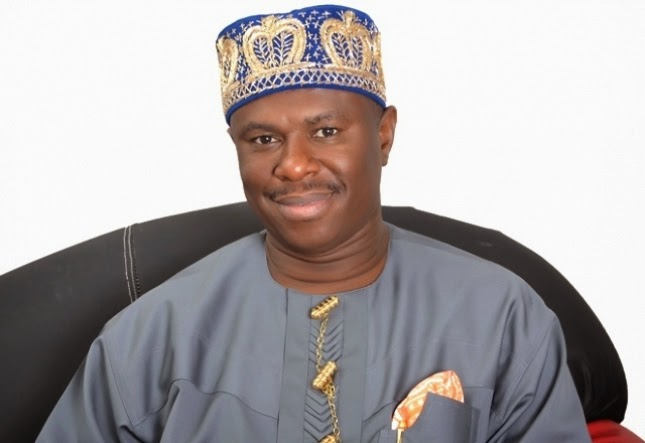 Dr. Dakuku who made this known while speaking at the CRANS MONTANA FORUM CLUB OF PORTS held in Brussels Belgium, also noted that the quality of the rail and road transport connection to a port has an impact on the cargo throughput of the port.

According to him “The efficiency of a port is measured by the average quantity of import and export cargoes it is able to handle in a single day. A port with bad road and rail facilities will have low cargo throughput, all other factors remaining equal.  While ships start and end their journey in a port, the cargoes in most cases originate and end up far from the ports. This in effect implies that without the connection of other modes of transport to a seaport especially rail and road transport, the port becomes crippled and the sea transport becomes inefficient”

While noting that some Port Managements, particularly in developing countries do not still understand the level of impact an effective intermodal connectivity has on the efficiency of their ports, the NIMASA DG pointed out to the International audience that Nigeria under the current leadership of President Muhammadu Buhari through the Federal Ministry of Transportation is investing heavily on  linking all major  sea ports and airports to the  cities through rail and good access roads to further boost the economy.

In his words “The Nigerian Government under the leadership of President Muhammadu Buhari is investing heavily in using rail to link both the seaports and the airports to all major cities in the country. Our quest to enhance the quality of the rail and road transport connection to all ports in Nigeria is to ensure seamless transportation of goods and services through the ports”.

Dr Dakuku opined that the turnaround time in most African ports is too high because of the inefficiency and lack of necessary port infrastructure which leads to longer dwell time for vessels and cargoes in the ports.  He said that the resultant effect is high demurrage, which is eventually passed over to the final consumer.

Speaking further he noted that while transport cost adds between 2 to 5% to the final cost of imported cargoes in developed countries, it is as much as 15 to 50 % in developing countries.

More cases of Coronavirus in Nigeria