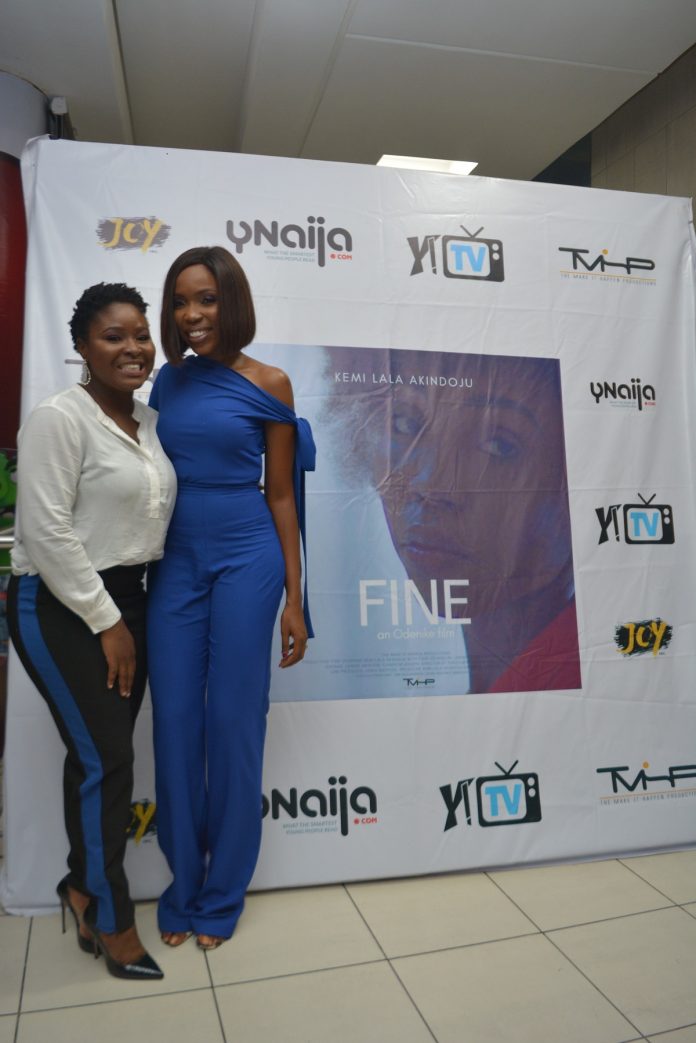 The launch event also saw the launch of Joy, Inc.’s new network initiative named Mad Against Depression and Anxiety (MADA), a network of professionals and influential personalities combining their resources and experiences to fight depression.