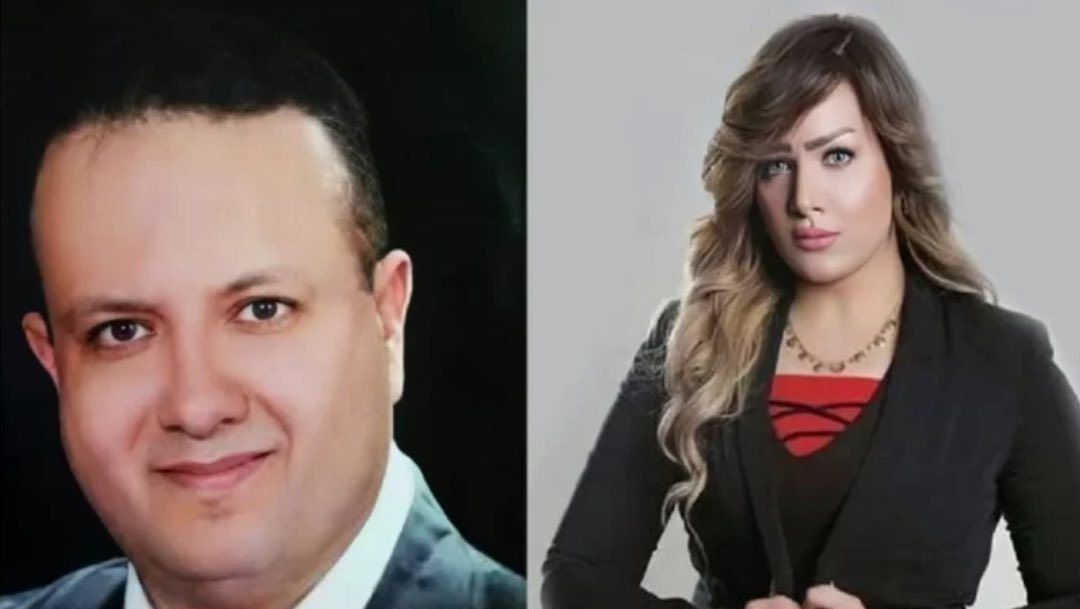 An Egyptian Judge, Ayman Hajjaj, has been sentenced to death for killing his wife, a popular journalist and TV presenter named Shaimaa Gamal.

An Egyptian court gave the verdict on Tuesday, August 16, in what is one of the most high-profile murder cases in the country in recent months, Middle East Eye reports.

The public prosecutor’s office had said last month that Hajjaj was charged with the “premeditated murder” of his wife, along with his accomplice, businessman Hussein al-Gharabli.

According to EgyptWatch, Hajjaj had reported his wife missing and claimed she had disappeared from a shopping mall on October 16.

A few days later, al-Gharabli went to the Public Prosecution, claiming a close relationship with the justice, and gave information that the judge was involved in the murder of his wife, confirming he witnessed the m#rder and knew where her body was buried.