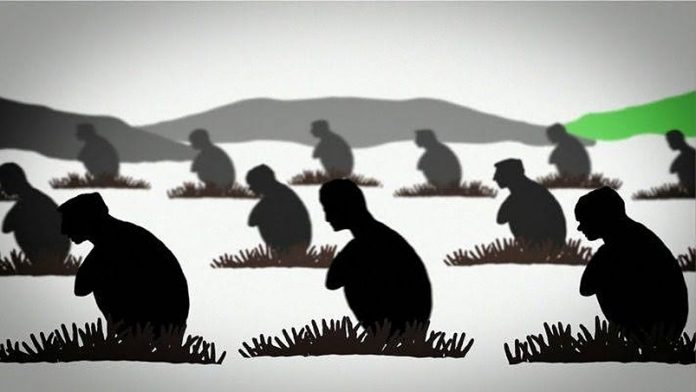 The Moba Local Government Council of Ekiti is to begin a sensitisation against open defecation.

The Chairman of the local government, Mr Micheal Aborisade disclosed this in an interview in Otun-Ekiti.

National Daily reports that in July 2019, the Ekiti Government set 2021 as the target for the eradication of open defecation in the state.

This, followed a damning report that Ekiti was the second in open defecation practice in the country.

He said UNICEF used Ekiti West and Gboyin local governments for the pilot scheme and that the two councils have almost recorded zero open defecation, following the provision of low-cost toilet facility at every household.

“We are already working with the state government to enhance its agenda to eradicate open defecation before 2025 in Ekiti.

“The sensitisation programme will begin before the end of 2021 and we are planning to educate residents living in communities where there are no toilets of the danger in open defecation and why they must have a good toilet.

“We are planning to move to the nooks and crannies of the communities under the local government and sensitise them that open defecation is capable of causing infectious diseases such as cholera, typhoid and malaria among others.

“We will educate them more on the importance of having good and decent toilets in their houses and after the sensitisation programme, we will start enforcing law against violators,” he said.

Aborisade appealed to residents of the communities in the local government to stop defecating in the open and keep their environment clean.