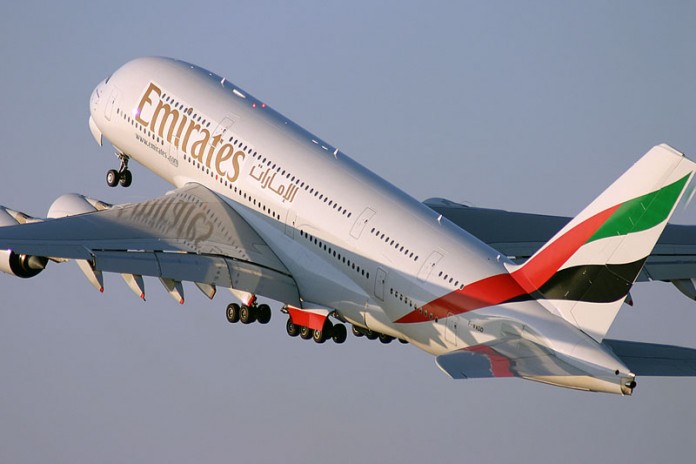 One of the biggest foreign airlines operating in Nigeria, Emirates, has said it is stopping flight operations to the Nnamdi Azikiwe International Airport, Abuja effective October 22nd 2016.

National Daily gathered that the airline has formally written the Minister of State, Aviation, Sen Hadi Sirika over its intention to stop flight operations into Abuja following the airline’s inability to buy forex and remit its sales.

The letter, National Daily gathered, was received by the Permanent Secretary, Ministry of Transportation on behalf of the Minister. An industry source familiar with the matter told National Daily that the letter indicated 22nd October 2016 as the date Emirates would suspend the Abuja flight operations if respite did not come their way.

The source said if after weeks of the Abuja suspension, no drastic change happened, Emirates would also suspend Lagos operations indefinitely. When that occurs, Emirates would have exited the Nigerian market. “Emirates has huge money in naira at the banks. It cannot repatriate its sales because it cannot buy dollars. This is having negative effect on their operations,” the source said.

In a related development, East African carrier Kenya Airways, has announced that it will also suspend flights to Abuja with effect from November 15, 2016 as part of its restructuring and loss saving efforts.

The Airline indicated that the suspension of its Abuja flights was triggered by the dwindling traffic from Abuja to Nairobi, the airline’s operational hub.

Kenya Airways CEO Mbuvi Ngunze disclosed this plan in a statement obtained by National Daily in Lagos which indicated that the airline would however continue to operate its daily flight from Lagos to Nairobi. 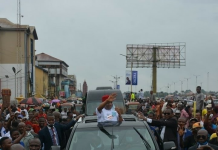 How Kalu received heroic welcome on first visit to Abia