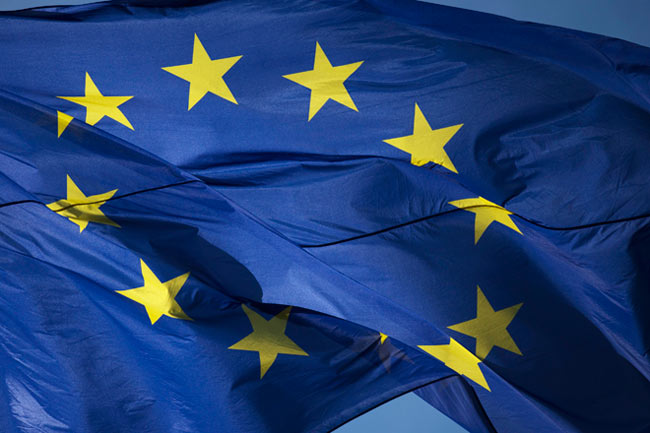 The European Union (EU) has approved 165 million euros assistance for development of renewable energy in Nigeria. National Daily learned that Ketil Karslen, E.U’s head of delegation to Nigeria and Economic Community of West African States (ECOWAS), revealed that all was set for the funds to support the plan of the federal government to improve electricity supply and grow the economy.

He remarked that the EU set a target of 32 per cent for its 28-member countries to provide renewable energy by 2030.

“Though, the target appears ambitious, it will, nevertheless, enable Africa, especially Nigeria, to improve its renewable activities for economic growth,” Karslen stated.

He explained that the fund will help in creating opportunities in the off-grid sub-sector of the electricity industry and grow businesses in the country.

He declared: “More than 80 million people in Nigeria are outside the grid electricity bracket, a development, which has affected the growth of businesses and families. This implies that Africa and

“Nigeria, in particular, has a long way to go in the areas of creation, developing and usage of electricity. This is the reason EU is supporting power initiatives in counties in Africa and beyond.

“Nigeria has a huge population and this informed the decision by EU to support its renewable programme. Renewable is the energy for the future, because it is clean, affordable and provide a conducive habitats for the people.”

Karslen further noted: “If EU did not set an ambitious target for European countries, in order to motivate Africa to action, it would be difficult for the world to attain a very high standard in the area of provision of electricity.”

He acknowledged that the world is changing, so is every facet of human endeavours.

This, he said, meant that the world must embrace the technology, which would help in providing solar and other renewables.

Nigeria’s population, Karslen observed, is growing rapidly, adding that the development implied that the future generation of the country must create an enabling environment to generate revenue that would help sustain growth.

He maintained:”This is the reason, EU is calling on individuals, communities, states and Federal Government, to see the need to give renewable energy a priority in order to record the much needed economic growth.”

Share this on WhatsApp
Related Topics:European UnionRenewable energy
Up Next