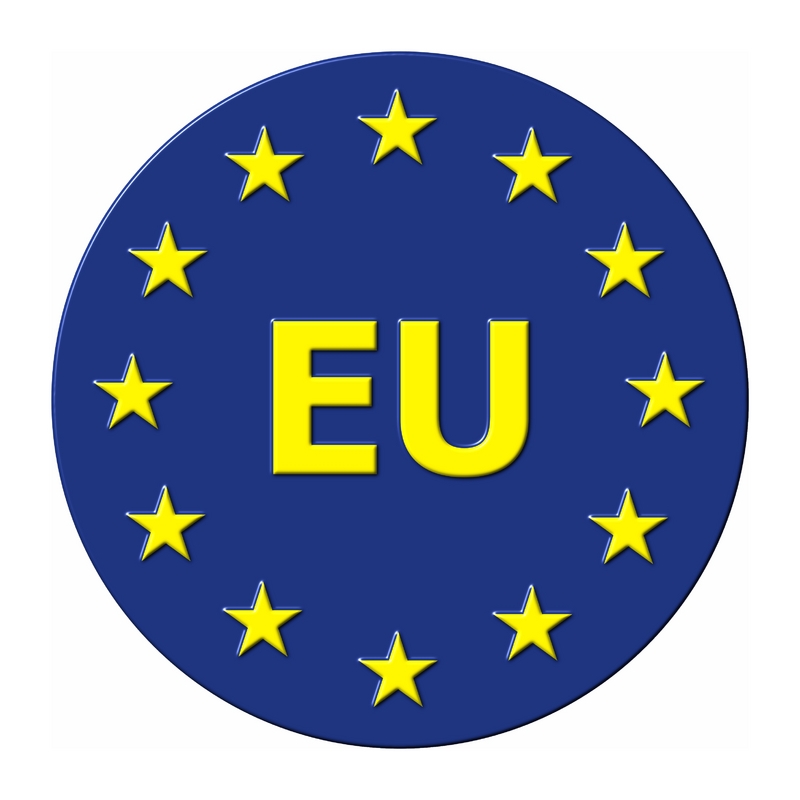 Share this on WhatsApp
Spread the love
The European Union (EU), has launched a new collaboration with leading internet companies to tackle online hate speech and terrorist propaganda as part of the bloc’s efforts to curb activities of extremist groups.
“Terrorists are abusing the internet to spread their poisonous propaganda, that needs to stop”, EU Home Affairs Commissioner Dimitris Avramopoulos said in a statement on Thursday.
Avramopoulos expressed hope that the new EU Internet Forum would provide powerful and credible voices to challenge extremist narratives.
He noted that it was important to protect the public from terrorist materials and how to use the internet to challenge terrorist narratives and online hate speeches.
The commissioner said EU would push for more effective procedures to remove harmful materials posted on the internet.
Some of the leading internet companies involved in the forum include Facebook, Google, Microsoft and Twitter.
Share this on WhatsApp