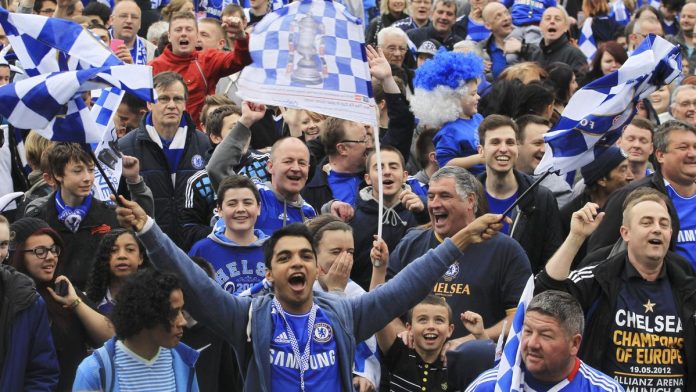 However, Raheem Sterling and Gabriel Jesus were sold by Pep Guardiola to Chelsea and Arsenal, respectively.

Now, Sergio Aguero, Sterling’s former teammate, has expressed his discontent with the transfer of Sterling to Chelsea, though.

The Man City icon claims that he doesn’t comprehend the transfer.

Speaking on his Twitch channel, the former Man City striker said: “I don’t understand the sale of Sterling.

“There are times they (City) make strange decisions.”

“It could be a potential banana skin because he is a great player, Chelsea have a decent squad, and they are going to be competing.

“You just don’t know. If Raheem Sterling hits the ground running then he could easily pop up with fifteen goals a season and plenty of assists and they’ll win a few more matches than they did last year. I think it’s a tricky one for City.”