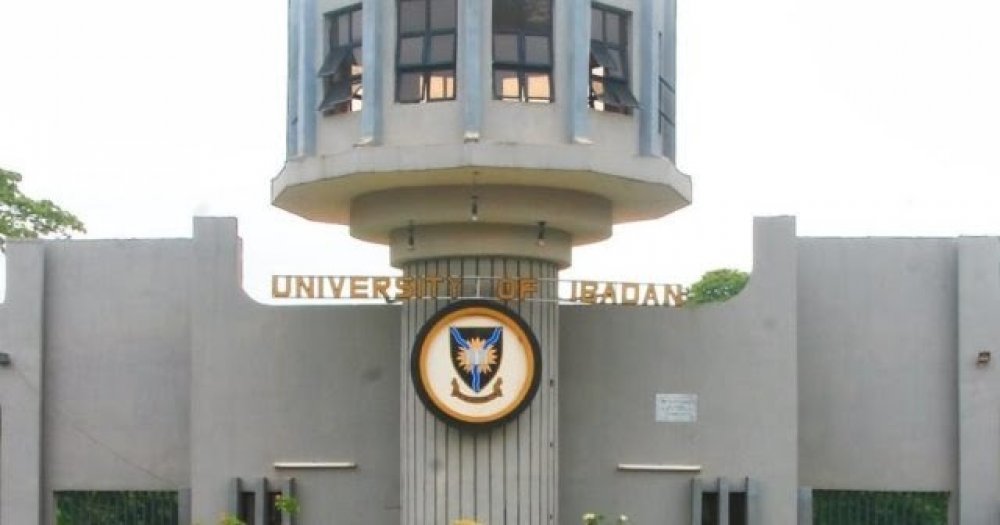 Aderemi Ojo, erstwhile President, University of Ibadan (U.I.) Students Union, has asked a Federal High Court in Ibadan to overturn his rustication by the institution’s authorities.

According to the News Agency of Nigeria, UI authorities had in 2019 expelled the plaintiff over his alleged role in the protest that took place in the school in 2017.

Testifying before Justice Uche Agomoh on Tuesday, Ojo, who was then a 400 level student of Department of History, said that he received eight letters from the institution accusing him of gross misconduct.

Counsel to the plaintiff, Mr Ola Adeosun, said that the expulsion of his client by the school was a violation of his fundamental human right.

Adeosun tendered eight exhibits and prayed the court to ensure justice by compelling U.I. to allow Ojo to complete his studies in the school.

However, Counsel to U.I., Mr S.I. Ajayi, said that Ojo was expelled because he contravened the school’s rules and regulations that prohibited all forms of demonstration.

Ajayi tendered a copy of the inaugural speech made by Ojo when he was being sworn in as the U.I. students’ union president as an exhibit.

However, citing relevant portions of the Evidence Act, Adeosun prayed the court to discountenance Ajayi’s submission because the inaugural speech he tendered was not signed by anybody.

Justice Agomoh subsequently adjourned the case until Nov. 21 to deliver ruling on the admissibility or otherwise of the exhibit tendered by the defence counsel and for continuation of hearing.

Share this on WhatsApp
Related Topics:ExExpulsionleaderredressStudentU I
Up Next