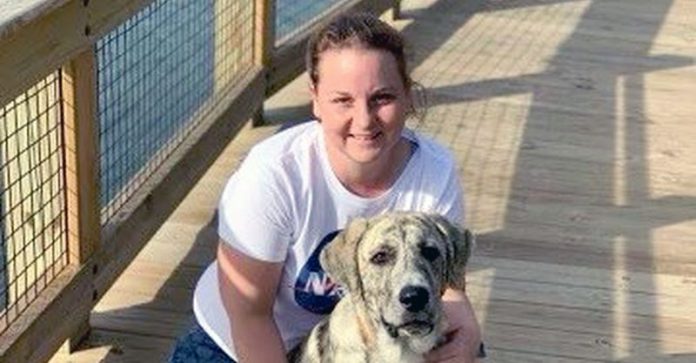 The family of Anne VanGeest in the US is protesting the death of the 35 years woman who died 11 days after receiving Johnson & Johnson vaccine against coronavirus. The family of the demised woman from Michigan argued that the deceased was healthy before being vaccinated, protesting that she died of complications from the Johnson & Johnson vaccine.

Anne VanGeest, 35, had died on April 19 at Mercy Health Saint Mary’s hospital in Grand Rapids from an acute subarachnoid brain hemorrhage. She was said to have died of complications 11 days after Johnson & Johnson (J&J) COVID vaccine jab.

Lambert, a Grand Rapids public relations firm, providing pro bono services to the family, was cited in a statement to have declared: “It is with profound sadness that we share the news of Anne’s passing Anne (Annie), who was 35, was a loving mother, wife, sister and daughter.”

VanGeest was said to have been administered  the J&J vaccine on April 8, five days before the Center for Disease Control and Prevention suspended the use of the vaccine to investigate reports of adverse effects in women after jabs. The family complained that the victim’s headache began on April 16, eight days after being vaccinated. She died three days later. Her death certificate was said to have indicated a natural death from an acute subarachnoid hemorrhage, or bleeding between the brain and tissue around the brain.

Symptoms of the rare blood clots typically develop six to 15 days after getting the shot.

The doctor of VanGeest  had filed a report to the CDC’s Vaccine Adverse Event Reporting System  (VAERS). The VAERS in an email to the VanGeest family, indicated that the CDC confirmed  the death had been reported to VAERS. However, the CDC noted that the system is not designed to determine whether a reported adverse event was caused by the vaccine.

“When VAERS receives reports of serious illness or death after vaccination, VAERS staff contact the hospital where the patient was treated to obtain the associated medical records to better understand the adverse event,” the CDC was cited to have said. 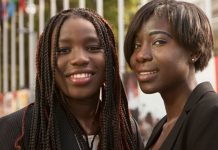