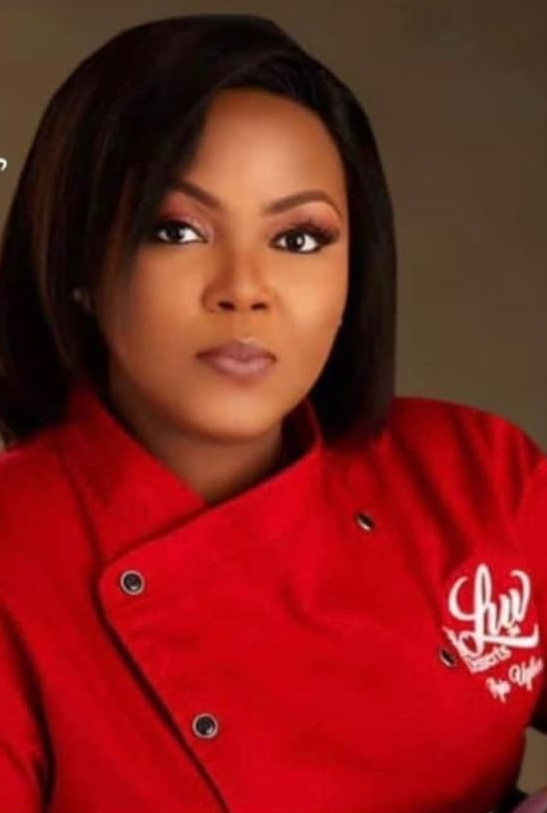 After shelling out N3.5m to high-end medical centres in the Victoria Island area of Lagos, Mr Ugboma eventually lost his wife to negligence by a team doctors at Premier Specialist Medical Centre.

On top of that, the centre made desperate moves to cover up its fatal dereliction.

Peju Ugboma checked in to the facility April 22 for surgical removal of a fibroid growth. And thereafter the journey to the unknown began.

Not that she took chances.

All tests conducted certified her okay for the procedure. She could afford the bill, too, because the CEO of I luv Desserts paid N1m out of the N1.5 million Premier demanded.

Maybe the team of doctors—Akinsiku, Iwu, Asemota— led by Renner took things for granted, and the operation became fatal.

Not immediately though. Peju went through pains after the surgery, and she kept complaining to her husband.

Her blood pressured fell too low; he vein collapsed. (Obviously, she lost a lot of blood during the surgery.) At a point, the doctors said her kidney not functioning well.

She had to be transfused. But that didn’t help matters. Her BP kept dipping, pain worsening.

By the time the husband came back, Renner recommended ICU—for N1.5m. He paid it right away.

Renner said Peju needed more blood—three pints of the type Premier didn’t have in its blood bank. Ugboma had to call friends and relatives, and was able to pool up nine pints.

Yet nothing changed. In fact Peju was on a respirator, her taped shut, her body pale.

Ugboma consulted a gynae consultant friend of his abroad, and the friend was alarmed. He talked with the Premier team, telling them it was a case of internal bleeding, and that they should go back to surgery.

But the team shrugged it off. Renner and others would rather recommend a CT scan in another specialist centre—at a cost.

So they moved Peju, afer days of pains and blood drain, to Ever Care. The bill was N1m. Ugboma paid. Why wouldn’t he. His wife, a mother of two, was on life support.

Now it was almost late. Peju wasn’t dead yet. Life was just ebbing out of her. Pints of blood couldn’t help. No pulse again.

Premier could only pretend, and offered to do a post-mortem. But Ugboma wanted an independent one, by a pathologist from the Lagos State University Teaching Hospital.

Renner and the team baulked. They didn’t even want to release the medical history the pathologist demanded. But they did, by force.

The autopsy result? Internal bleeding. No fewer than two litres of blood pooled in pelvic and abdomen.

Peju’s life could have been saved still—had the Premier team heeded professional advice.