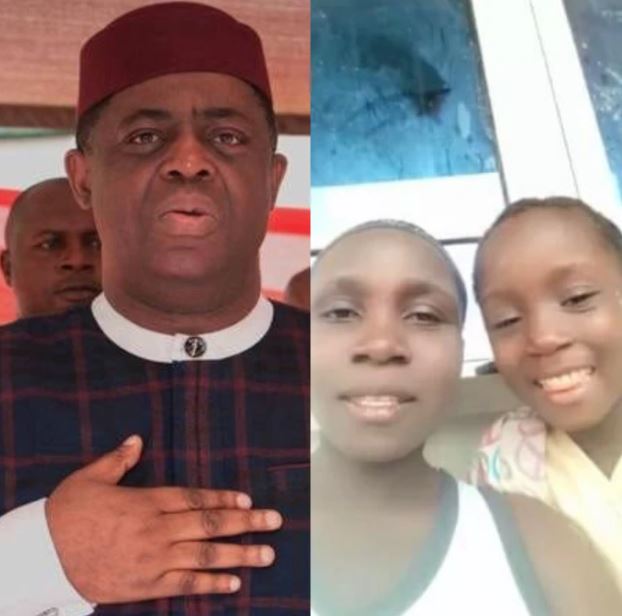 The popular Nigerian politician and Former Minister of Aviation, Femi Fani Kayode has recently reacted to the death of a pregnant Northern woman and her 4 children in Anambra State.

As you can recall, a Northern woman was reportedly killed alongside her 4 children by unknown gunmen in Anambra. According to the screenshot above, Femi Fani Kayode used his Facebook page to share a picture of the Northern woman who was killed alongside her 4 children.

In the post, Femi Fani Kayode described the killing of the woman and her 4 children as a shameful and barbaric act.

According to him, “those who committed the atrocity are beasts and they should be treated as such”.