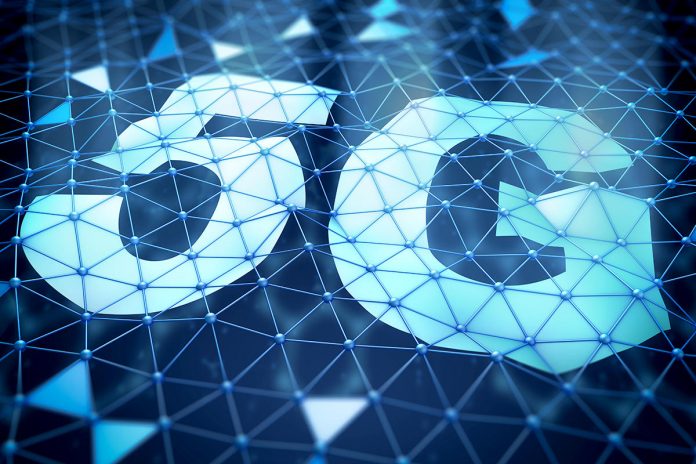 After several months of denial, the Federal Government of Nigeria is set for the deployment of the controversial 5G technology and its services in Nigeria despite the health concerns raised by some experts.

Executive Vice Chairman of the Nigerian Communications Commission, NCC, Prof Umar Garba Danbatta, who announced these at the signing of a Memorandum of Understanding (MoU) with the Nigerian Communications Satellite limited (NigComSat), allayed fears and concerns on health and security implications, asserting Nigeria cannot afford to be left behind.

Danbatta said: “Amongst the Frequency Spectrum bands allocated to 5G by the International Telecommunications Union (ITU, the C-band (3.4GHz – 3.9GHz) stands out because its balancing point between coverage and capacity provides the perfect environment for 5G connectivity.

“The Commission initiated negotiation with NIGCOMSAT who in our estimate could make some adjustment to its satellite operation and release part of its Spectrum holding in the band to facilitate the deployment of 5G in Nigeria.

“The two agencies have been in discussions on how to relocate the operations of NG-1R to the standard C-band 300MHz (3.9GHz – 4.2GHz) potion of the band, which is more suitable in terms of Satellite service offering because end user terminal are cheaper there, while leaving the non-standard C-band 400MHz (3.5GHz – 3.9GHz) portion of the band for 5G use.

“The cost of relocating the NG-1R is expected to be offset from the proceeds of the auction of the 5G Spectrum.

Managing Director of NigComSat, Dr Abimbola Alale, lauded the committees set by the two agencies for doing a thorough job in the larger interest of the country.

She said the MoU would change the narratives of the digital and telecommunications industry in the country.

Chairman of the NCC board, Prof Adeolu Akande said the time has come for the country to key into adoption and deployment of 5G technology.

“In recent times, precisely from the last quarter of 2019, several administrations have begun to license Spectrum for commercial deployment of 5G.

“As we speak today, 5G services have already been deployed in the United States of America, South Korea, United Kingdom, China, South Africa, Kenya and many more”, Akande said.

It will be recalled that during the lockdown of the country 12 months ago over alleged fears of spread of COVID-19, telecom engineers and their workers were across different parts of Lagos and Abuja among others installing additional fibre infrastructure, which many argued was to pave the way for the much-talked about launch of the controversial 5G network services in Nigeria. At the time, the industry regulator denied vehemently that country was not any close to deciding on the deployment of the technology, and even branded those who spoke against the 5G infrastructure deployment as Conspiracy Theorists.

There are however serious concerns being genuinely expressed by Nigerians about the safety of the 5G Technology and its deployment. 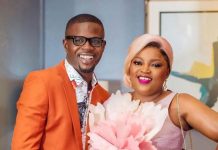 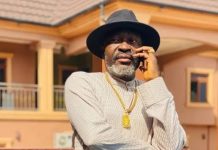 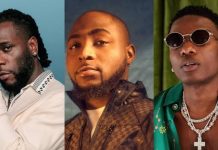