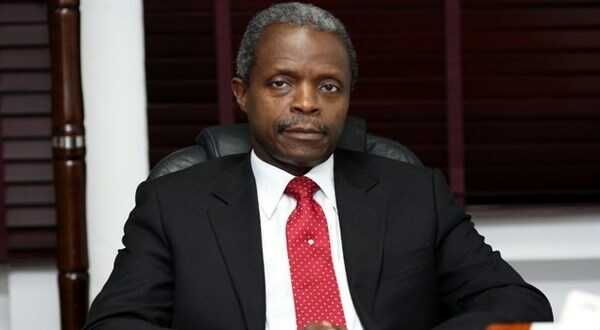 Share this on WhatsApp
Spread the love
The Federal Government has denied any plan to intervene directly in the market for staple foods either through purchases or price fixing through the Task Force on Food Security.
The Senior Special Assistant to the Acting President on Media and Publicity, Mr. Laolu Akande, said this in a statement issued at the end of the task force’s inaugural meeting held at the official residence of Acting President Yemi Osinbajo at the Presidential Villa, Abuja.
The task force was constituted by the Federal Executive Council on Wednesday, following increase in prices of food stuff across the country.
Akande said at the meeting presided over by Osinbajo that the task force focused on understanding all the factors that contribute to high food prices, especially at the urban markets throughout the country.
He added, “In particular, it (the task force) identified some key staple foods and the factors that were most likely driving high food prices in some parts of the country, despite bumper harvests at many farms.
“Some of the factors identified in this regard are the poor state of rural infrastructure like roads; multiple revenue collecting points on the highways; and inadequacy of distribution networks – all of which contribute to high transportation costs among other things.
“Against this background, the Task Force felt that the government could most usefully intervene by resolving such bottlenecks.
“It also felt it important to clarify that the assignment of the task force is not about government intervening directly in the market for staple foods either through purchases or price fixing.
“The task force will be coordinating various MDAs and working closely with the private sector to explore ways and means of overcoming some of the supply bottlenecks in the short term, while also reinforcing ongoing medium and long-term solutions including improving supplies and providing better storage.”
Share this on WhatsApp