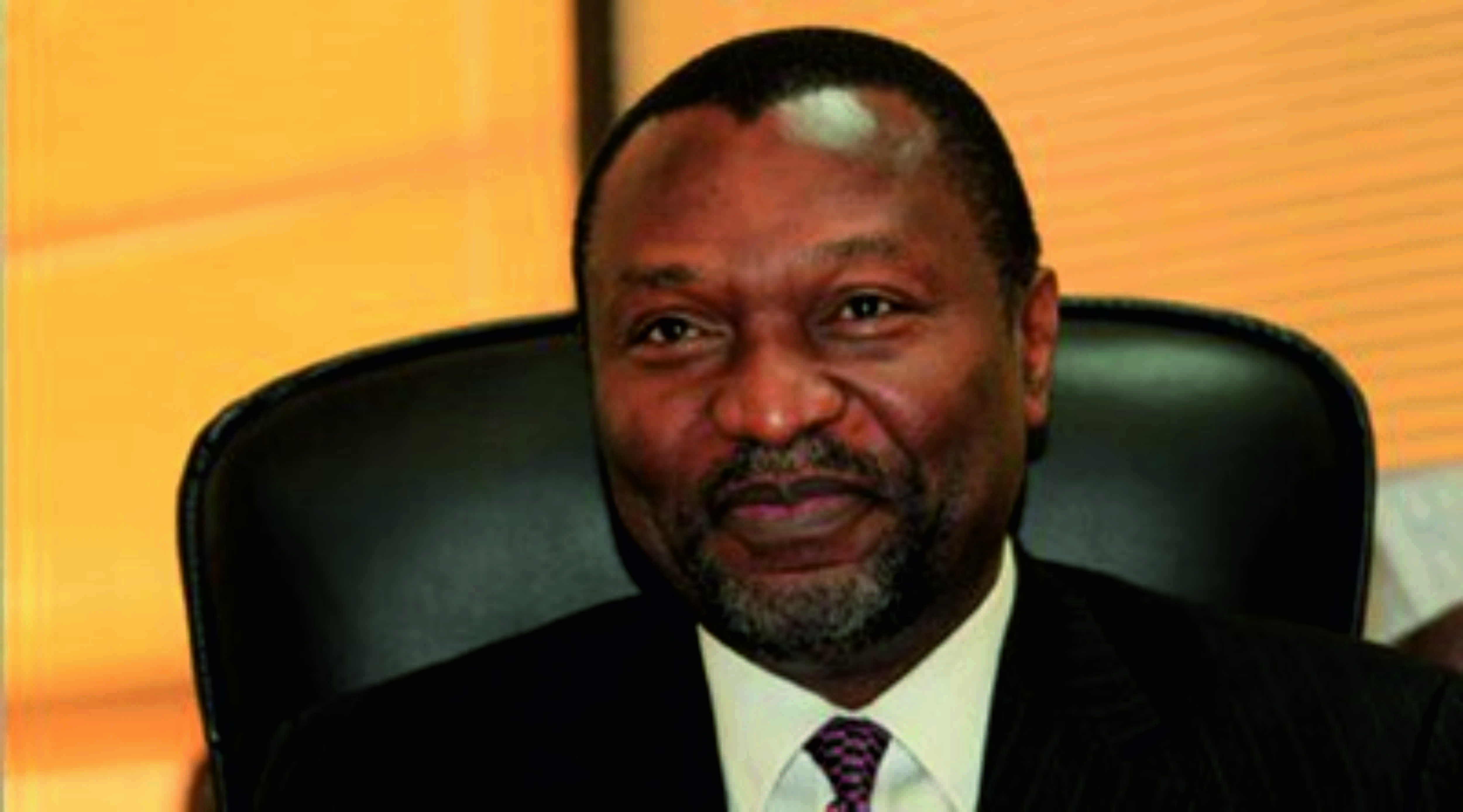 The Federal Government says it is targeting a 15% contribution ratio of Gross Domestic Product (GDP) through improved tax collection strategies.

Nigeria’s GDP ratio is presently at six percent one of the lowest in the world when compared with India’s 16 percent, Ghana’s 15.9 percent, and South Africa 27 percent.

According to the Minister Budget and National Planning, Senator Udo Udoma said that the target would be achieved through Voluntary Assets and Income Declaration Scheme (VAIDS) that promote voluntary tax compliance. He also reveals that the present government’s strategic focus was to increase revenue generation to reduce reliance on borrowing to fund the budget.

Udoma also said that government had increased oil production to 2.5 million from 2.2 million barrel per day with peace in the Niger Delta.

According to him, the government will continue to engage the Niger Delta region to maintain peace and stable oil production. He said that government had rebalanced borrowing proportion with more concentration on foreign borrowing to reduce its crowding out the effect of the private sector for credits.

“When we came in as an administration, we are faced with recession and to get out of it was to spend and this led to increasing on borrowing”, Udoma said.

He said that the recession led to increases in government’s borrowings, noting that, going forward, the government would rely more on foreign borrowings.

“Right now it is 20 percent foreign borrowing and 80 percent domestic. But we want to increase it to 40 percent borrowing to reduce the crowding out effect”, he added.

The minister said that government would continue to provide an enabling environment for business to thrive.

On the effect of electioneering on the economy, Udoma said that government would remain committed to its policies and strategies to ensure sustainable growth.

According to him, investors should not slow down because of the election because with good government re-election will not be an issue.

He said that election would not change government direction, noting that people should continue to invest in the country.

“The direction Nigeria is going now is the direction that everybody will support”, Udoma said.

Samsung prepares for new phase of growth in Nigeria