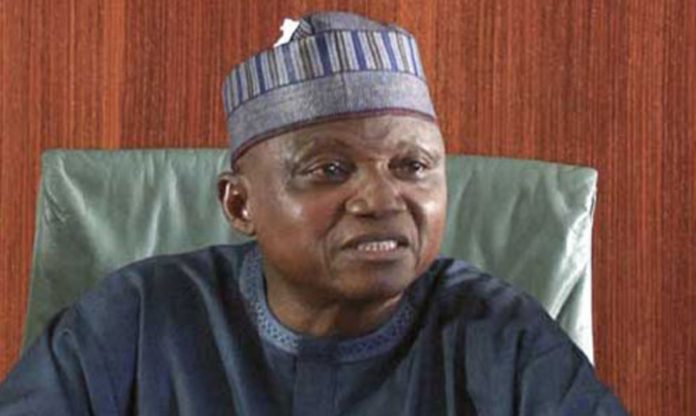 The Federal Government says it has discovered more than 500,000 secret bank accounts allegedly used by civil servants in the Ministries, Departments and Agencies (MDAs) where stolen funds belonging to the country are stashed.

This revelation was contained in a statement issued by Senior Special Assistant on Media and Publicity to President Muhammadu Buhari, Garba Shehu, while responding to claims by Benue State Governor, Samuel Ortom, that the Buhari-led government was responsible for the poor financial woes of states in the country.

However, in its response, the Presidency accused civil servants of siphoning money meant for the states in connivance with the state governors.

In the statement which was primarily directed at Ortom, Shehu slammed the Benue Governor for “blaming Buhari for his state’s financial woes,” saying the President has never failed to bail out states every month since coming to power.

“President Muhamadu Buhari’s administration has discovered more than 500,000 bank accounts operated by ministries, agencies and departments. In these accounts, the money belonging to the government was kept.

“What is more, some of the signatories had left the service or were ‘unknown’, and so no one had access to the funds.

“President Muhammadu Buhari is a leader who does not joke with the welfare of civil servants. He inherited a treasury that had been emptied by successive previous administrations.

“He sought and succeeded in repatriating billions of dollars of stolen funds from overseas, so for any governor to blame the President for the financial woes in his state is laughable and unfortunate.”