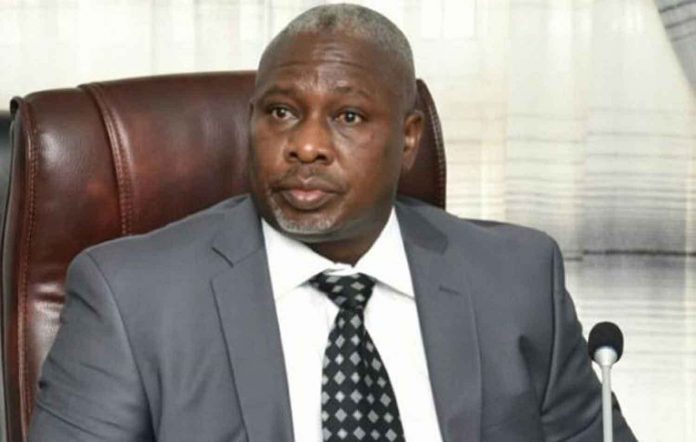 Achuba was impeached by members of the Kogi State House of Assembly.

The judicial panel of enquiry set up by the Kogi State Chief Judge, Justice Nadir Ajanah, to investigate Achuba’s alleged gross misconduct indicted Achuba in its report submitted its Friday.

The deputy governor and his boss Gov. Yahaya Bello have been having crisis for months, and the impeachment move was initiated in the run-up to the APC primary for the forthcoming guber election.