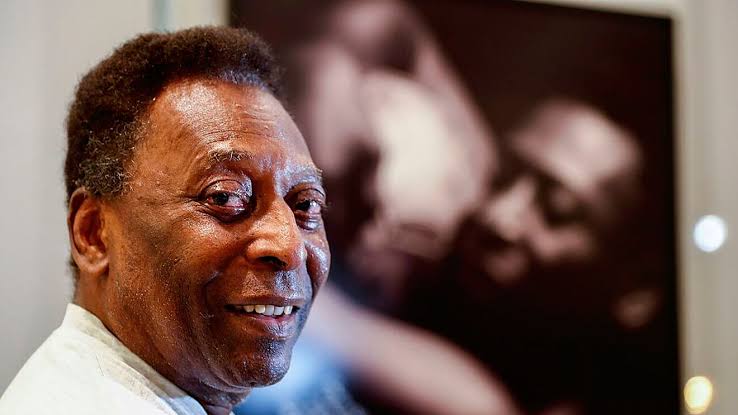 Brazil football great, Pelé would stay longer in hospital after a urinary tract infection was discovered while he was being treated for a tumour six months ago.

Pelé was hospitalised again on Feb. 13. The 81-year-old had a tumour removed from his colon at the beginning of September, which doctors discovered during a routine check-up.

Pele, also known as Edson Arantes do Nascimento was back in hospital for two weeks in December to continue treatment.

Pelé has had various health scares over recent years.

7 chronic diseases that can be helped by exercise