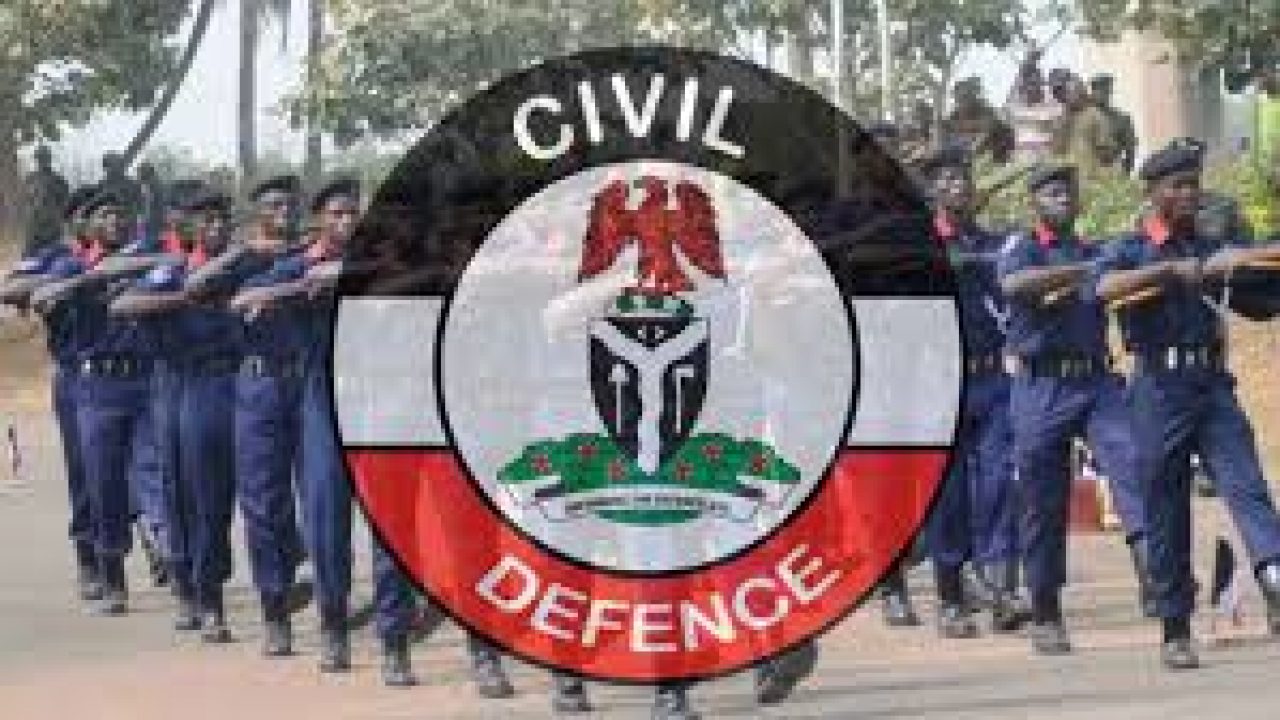 To prevent hoarding, diversion and other infractions, the Nigeria Security and Civil Defence Corps (NSCDC), Kano Command, on Tuesday, inaugurated a team to supervise and monitor the sale of fuel in the state.

A statement by the Corps Public Relations Officer, DSC Ibrahim Abdullahi, in Kano, quoted the Commandant, Mr Adamu Idris-Zakari as saying the long queues of vehicles surfacing at some filling stations necessitated the inauguration of the taskforce.

Idris-Zakari said that the monitoring team has been mandated among other things to go through the manifest issued by NNPC Depot on daily basis and ensure that fuel to be delivered to filling stations are not hoarded or diverted.

“Also to make sure fuel meant to be delivered to filling stations reach its destination safely and is sold to the general public at the approved government rate of N162/N165 per litre,” he said.

According to him, operatives of the corps including undercover officers will be on surveillance .

“The corps frowns at hoarding and diversion of petroleum products as well as sales of the product above the pump price of N162/N165 per litre.

“If anybody is caught in the heinous acts of diversion/ hoarding and selling above approved pump price will be promptly arrested and made to face the law,” Idris-Zakari said.

The National Daily reports that some filling stations in Kano metropolis have remained closed since the fuel scarcity resurfaced about one week ago.

Following the scarcity, black marketers have started exploiting the situation by selling above official pump price as a gallon of 5 litres now cost between N1,200 and N1,300 as against N825.