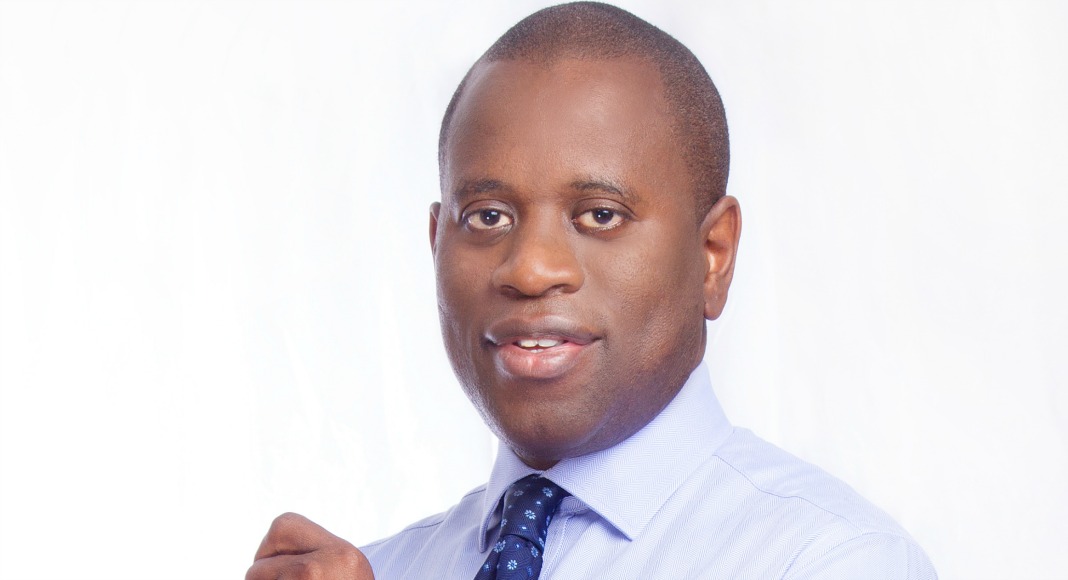 Fresh details that lead to the ouster of the pioneer Managing Director/Chief Executive Officer of NATCOM trading as nTel, Mr. Kamar Abass have emerged.

A source close to the former Ericsson top executive in Nigeria told National Daily that “Apart from what was said including non-terminal ill health and paucity of fund, I think his personal decision to leave has much to do with the uselessness of inherited NITEL infrastructure and inability of the company to capture the market very early on arrival”.

“If you know him while with Ericsson, you will understand that he is a workaholic that takes challenges, but within his stay in nTel, it was very difficult to enact same level of progress he recorded at Ericsson. I think that may have a strong link to his resignation.

Credence to this claim can be gotten from one of his very last media interview he granted last two months where he averred that “Nothing was on ground when we bought NITEL. The cables have been destroyed, exchanges were not working, the BTS, among others…”

Abass decried further that “The landlines in Nigeria are not of use. For the 100 years since Alexander Granham Bell invested the telephone, the U.S. has maintained it”.

“Fibre has replaced copper; copper has been enhanced in places to drive digital subscriber line (DSL), and they have invested more in that line. They have kept it going for over 120 years.

Continuing, Abass gave some details saying, “When NITEL stopped trading, it had around 400,000 lines, but when MTN came in and over a period of time, about a year, they had over a million customers”.

“So, it would be difficult for its restoration in this part of the world. Indeed, for 4G, there are some things you can do on the wireless, which replaces so many things on the fixed lines. Economically, we had to think very hard about what is the specific use of this in our world. With 4G broadband, it is hard to think of a use case at a lower end of fixed line.

Syill on why he resigned, a statement signed by Director, External Affairs, the company, Mr. Osondu Nwokoro,  said, “Mr. Abass has stepped down from his role as CEO due to urgent personal and medical considerations. The NatCom board has named Abhulime Ehiagwina as Acting CEO and the company will embark on the search for a substantive CEO in due course.”

Efforts to get additional details form Mr. Nwokoro failed at press time as he failed to pick his calls.

Share this on WhatsApp
Related Topics:infrastructureMr. Kamar AbassNITELnTel
Up Next