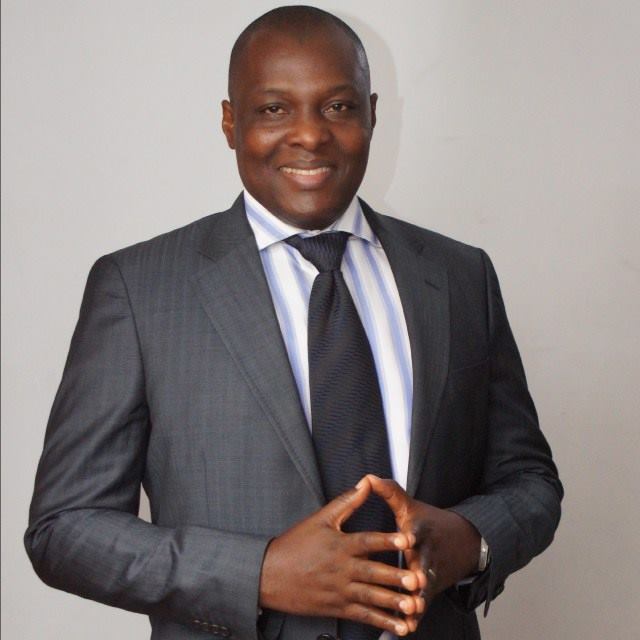 An economist and management consultant, Osilama Okuofu has debunked the claim going round that the newly appointed deputy governor of the Central Bank of Nigeria (CBN), Aishah Ahmad, is not qualified to be appointed into the position because of her previous position with Diamond Bank.

Recall that an anonymous post went viral on social media alleging that the newly appointed CBN deputy governor, Aishah Ahmad was hurriedly promoted to the position of executive director at Diamond Bank Plc in other to make her eligible for the new position.

Speaking in a telephone conversation with National Daily, Osilama Okuofu said she has the requisite knowledge and experience having risen to the enviable position of a deputy general manager at Diamond Bank as head of retail assets banking.

“As a group head of Diamond Bank retail banking, she has certain level of people reporting to her, besides she sits at the inner management meeting of a top bank. As a well-trained manager, she will fit perfectly well in her new role.

He said those peddling the said post were just peddling rumours that has political undertone. “As for me, Aishah is eminently qualified to hold that post, and even perform excellently well.”

According to Okuofu, if Soludo, a man who never had a banking experience could be appointed as a CBN governor, then Ahmad with her 20 years of experience in the banking sector, plus her educational qualification and former position at Diamond Bank will fit well her new role at CBN.

“The whole gymnastics of appointing her an Executive Director in Diamond Bank is merely an optic to create a semblance of executive management experience. This is where the whole hoopla is coming from & that is not a prerequisite for her appointment as a CBN Deputy Governor going by the statute establishing the entity. “

Okuofo said apart from her working experience and educational qualification, section 8 (1) of the CBN Act 2007 only state one qualification– the governor and deputy-governors “shall be persons of recognised financial experience,” no other qualification is stated. No minimum age is stipulated,” he added.

“So, I wonder what the fuss is all about. Besides, none of the current deputy governors or even some past governors were executive director of banks before their appointment.”

Having risen to the Senior Management level of Deputy General Manager prior, Okuofu said Ahmad meets the basic requirement coupled with her academic background.

”What is key is her ability to harness the existing Directorate skill with the organisation & setting up a great Technical & Advisory Team made up of Economists, industry experts & business technocrats. She will succeed with the application of good human relationship skills and I believe she is quite personable.”

From her resume, she has worked at local and global institutions, including NAL Bank Plc, Stanbic IBTC Bank Plc (a member of Standard Bank Group) and Zenith Bank Plc, making her eminently qualified for the position. 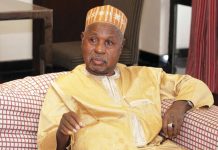 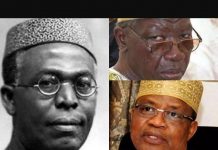