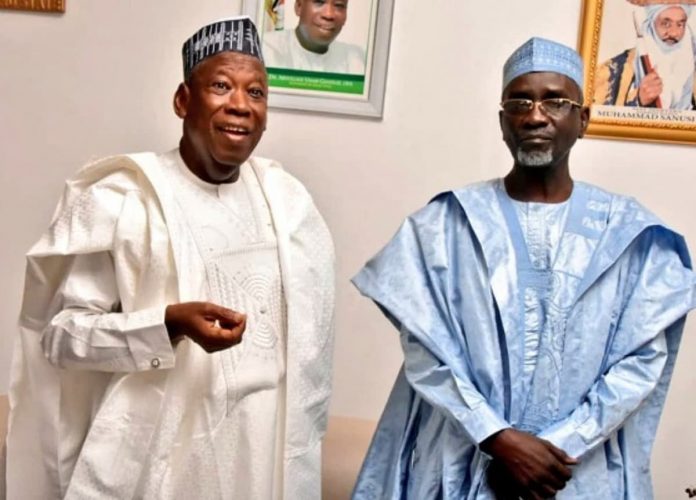 The chief of Staff to Kano governor has dumped the ruling APC for the New Nigeria People’s Party (NNPP).

Shekarau has not been pacified though Ganduje visited him Friday night to prevent his defection to the NNPP.

A private jet was sent to Kano to bring Ganduje and Shekarau to Abuja for reconciliation. It was purported to be a directive from President Muhammadu Buhari—only for Shekarau to find out the APC national chairman Abdullahi Adamu was behind it.

The Daily Trust reported the former governor had to turn back on his way to the airport.

At least six APC heavyweights in the state have dumped the party so far.