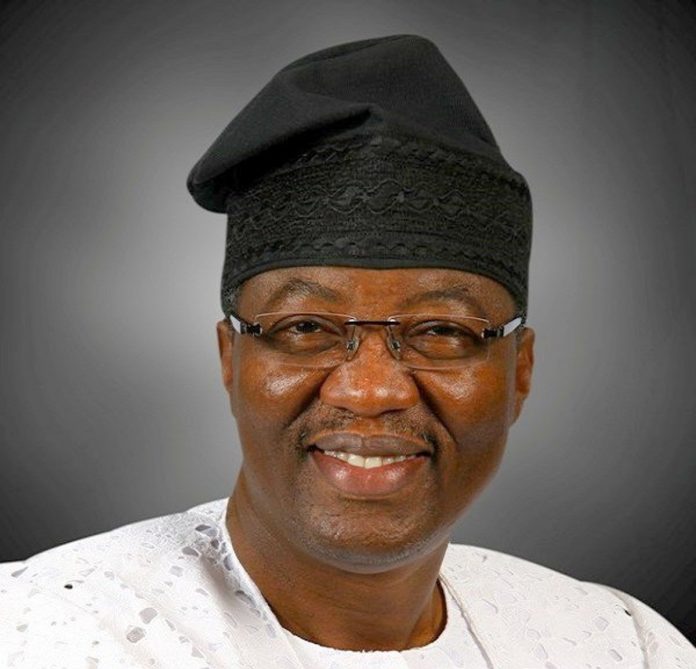 Many of the recent drop-ins from the PDP in the southwest have formed a caucus in their new party APC, and are itching for work to do.

The group, IMODOYE, considers itself the think tank of the southwest, and its leader is Ogun’s former Gov. Gbenga Daniel.

Daniel was campaign manager for ex-V.P Atiku Abubakar in the last presidential election, though the PDP relieved him of the gig when former Sen. President Bukola Saraki lost the primary ticket.

His entrance into the APC now has at least brought him some political relevance in the region—where he was almost forgotten.

Besides meeting President Muhammadu Buhari, Daniel has met with the APC caretaker committee, party interim chairman  Bisi Akande, and also, along with other members of IMODOYE, visited V.P Yemi Osinbajo.

After praising Osinbajo and celebrating the V.P achievements, Daniel added how much the group is willing to go for the southwest.

“We want to let you know that we want to join you in nation-building, if there is anything, any assignment you want us to undertake, we are at your service, that is why we are here,” he said during the visit to Osinbajo at Aso Rock o Wednesday.