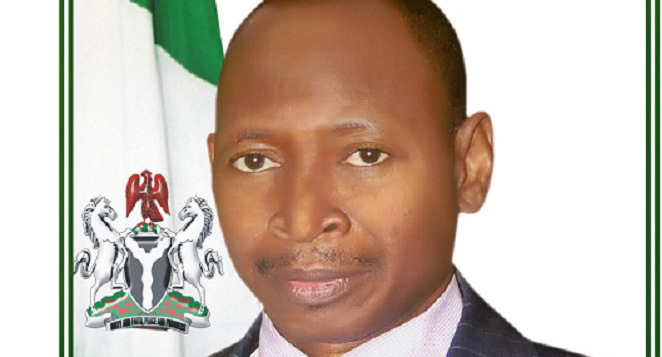 Accountant General of the Federation (AGF), Mr Ahmed Idris, said this in Abuja in a presentation on the impact of financial reforms on the Nigerian economy, at the 22nd Annual Conference of Certified National Accountants.

The three-day conference, with the theme “Sustainable Economic Management in a Recession: Issues, Strategies and Options”, was organised by the Association of National Accountants of Nigeria (ANAN).

Idris said that the savings spanned across 10 years, from April 2007 when IPPIS became operational till date.

He said the saving was not limited to detecting ghost workers, as excess personnel cost that had been channeled to non-personnel sub-heads by Ministries, Departments and Agencies (MDAs) were also recovered.

“Over N120 billion cumulatively saved as a result of the difference between the amount government would have released to the MDAs based on appropriation, and actual amount released and paid through IPPIS.

“By the end of this month (October), we expect to make an additional N100 billion savings after the verification and capturing of the Armed Forces,” he said.

Idris said also that the Treasury Single Account (TSA) had so far saved the government N108.1 billion in account maintenance fees and other charges that would have been paid to banks for managing the accounts of MDAs.

He said that the TSA had also eliminated the bad practice of operating several accounts by MDAs, therefore making it difficult for MDAs to divert public funds.

Idris also recalled that the Government Integrated Financial Management Information system (GIFMIS) went live in April, 2012, and as at date, it had over 300 Ministries, Departments and Agencies on the system.

“GIFMIS has helped government to increase the ability of FGN to undertake central control and monitoring of expenditures and receipts in the MDAs and facilitates access to information on financial and operational performance.

“It has also helped to improve internal controls to prevent and detect potential and actual fraud.

“GIFMIS has also strengthened governance and accountability in MDAs through efficient and effective service delivery,” he said.

Meanwhile the Executive Director of Jos Business School, Mr Ezekiel Gomos, made a presentation on “SMEs as Engine of Economic Development in Nigeria”.

He said that at present, small businesses were failing due to tough operating environment, including infrastructure, regulation, policy and taxes.

Gomos said government needed to encourage SMEs by creating business friendly laws, policies and regulations that would stimulate the latent talents that millions of Nigerians were endowed with.

To make SMEs more viable in the country, he called on the government to promote policies that would favour SMEs rather, than bigger companies.

“Nigerian SMEs cannot drive economic development in the 21st century with 20th century infrastructure. There is need to develop clusters or industrial parks with basic infrastructure for SMEs.

“Also, on access to finance, there is need to make the processes and procedures to access finance less cumbersome and complex.

“We must find innovative solutions to unlock sources of capital, while the need for SME Credit Guarantee Scheme is long overdue,” he said.