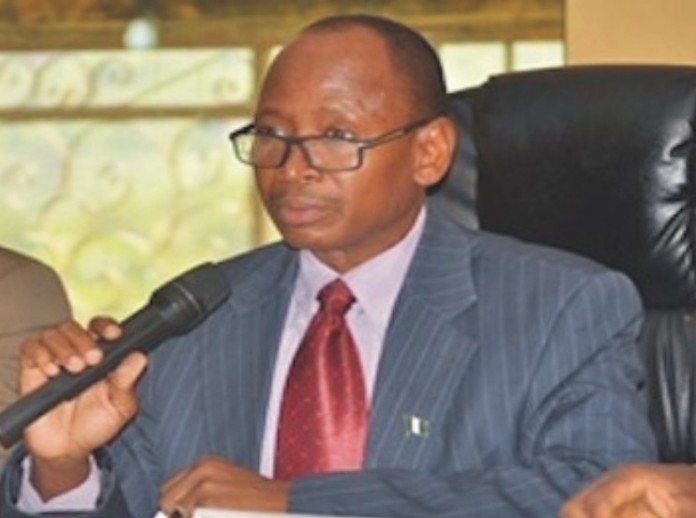 The total cash inflow into the treasury Single Account has increased to N3 trillion in the month of march from the earlier N2 trillion recorded few months bank.

Accountant General of the Federation, AGF, Ahmed Idris, disclosed at the ICAN UK International Zonal Conference in London. He said the number of Ministries, Departments and Agencies that fully complied has also risen to 976.

He said the successful TSA implementation rests on a tripod, which includes the collection of MDA receipts, payment by MDAs and budgetary control of MDAs spends. Idris said the federal government has stopped borrowing from itself as commercial banks use MDAs idle balances to buy treasury bills and other short-term instruments.

The AGF explained that two core systems supported TSA, the Government Integrated Financial Management and Information System (GIFMIS) at OAGF and the CBN Payment Gateway called Remita at CBN were integrated and deployed in 2012.

While listing the benefits of the TSA, Idris said the adoption of the system provides better information on the cash resources available to government at any point in time and the financing gap that needs to be met.