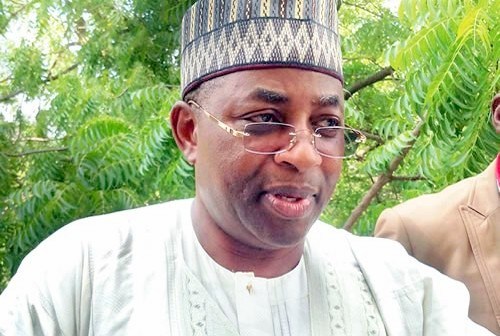 Umar Sade, commissioner for information, confirmed the nomination on Saturday in Bauchi.

“The governor nominated Audu Sule Katagum as the deputy governor after due consultation with stakeholders in the state,” he said.

The information officer of Bauchi State House of Assembly, Lamara Chinade, also confirmed the name of Mr Sule had been submitted for confirmation.

In December 2017, the Commissioner for Budget and Planning, Shehu Ningi, resigned from his position.

Mr. Ningi stepped down a day after Governor Abubakar presented the 2017 budget estimates to the state’s House of Assembly.

The then commissioner said he left because the governor did not encourage members of his cabinet to offer advice on how to run the state.

Mr. Ningi explained that the environment in which he would have exercised his advisory role as member of the State Executive Council was “unaccommodating, debilitating and non-adviser friendly”.

In March, the Special Adviser to the Governor on Investment, Samaila Sanusi, also resigned due to “unfriendly working environment”.

Mr Sanusi said all avenues to hold talks with the state governor on official issues and development were unsuccessful.

Share this on WhatsApp
Related Topics:BauchiBauchi governorChief of Staff
Up Next

Nobody should be worried about President Buhari’s health – Keyamo

Oyegun states why he withdrew from APC chairmanship race