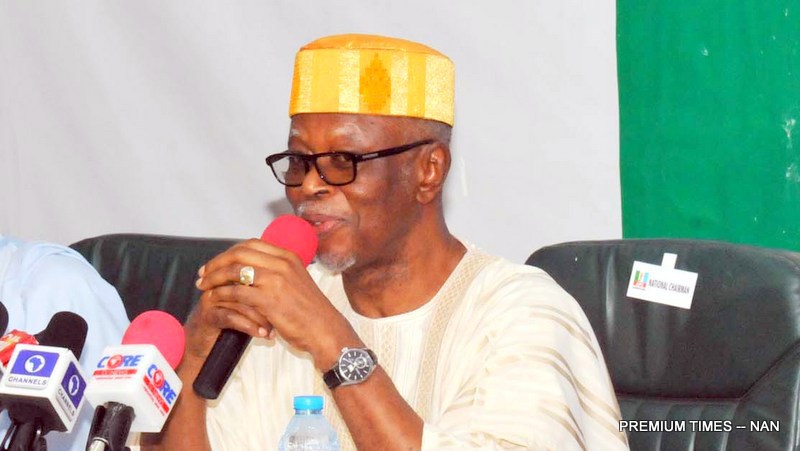 He said on Friday his decision was “in the party’s interest, and that he arrived at the decision after wide consultation with close political associates and family members.

According to hum, the tenure extension that the party’s National Executive Committee had earlier agreed to suffered a setback as President Muhammadu Buhari mounted opposition against it.

Oyegun believes the tenure extension would have helped to stabilise the APC in the face of its current challenges, including the crisis that followed its recent congresses in some states.

He said that some of the party leaders ought to have considered the tenure extension to be in the best interest of the party.

He however urged party leaders to close ranks and to make the party a strong fighting force ahead of the 2019 general elections.

“However, I will continue to perform my functions as the national chairman of the party till my tenure officially ends on Monday, June 25, when a new set of party executive will be inaugurated,” Odigie-Oyegun said.