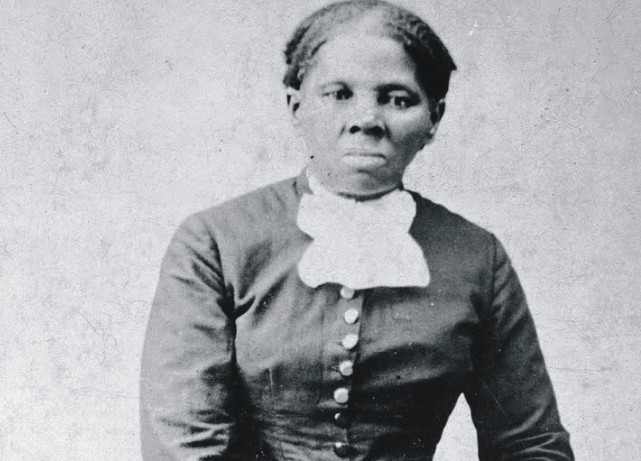 Harriet Tubman is to grace the front of the $20 bill, becoming the first African-American to appear on US paper currency and the first woman in more than a century! Ironically, born into slavery, Mrs Tubman replaces former American President Andrew Jackson, who was a slave owner. The earth shattering news was announced by US Treasury Secretary Jacob Lew on Wednesday, April 20. He said: “We are putting a woman on the 20, the 10, and the 5 and we are going to move as quickly as we can get all of these bills out there. With this decision, our currency will now tell more of our story and reflect the contributions of women as well as men to our great democracy”

The $5 and $10 bills will also be redesigned over the next four years, they would feature renown suffragists, whose movement gave women the right to vote; the Lincoln Memorial depicting crucisl historic events such as Martin Luther King Jr.’s 1963 “I Have a Dream” speech and other.

ALSO SEE: Donald Trump hits back at Pope Francis for calling him ‘nonchristian’

The new designs will start to go into effect in 2020, however, when the new bills will enter into circulation is unknown.

Harriet Tubman was an African-American abolitionist, humanitarian, and a Union spy during the American Civil War. Born a slave Tubman escaped and subsequently made some thirteen missions to rescue approximately seventy enslaved families and friends. She is known for using the network of antislavery activists and safe houses known as the Underground Railroad. In the post-war era was an active participant in the struggle for women’s suffrage. After she died in 1913, she became an icon of American courage and freedom.

Gordon Brown under fire over comments on Chibok girls