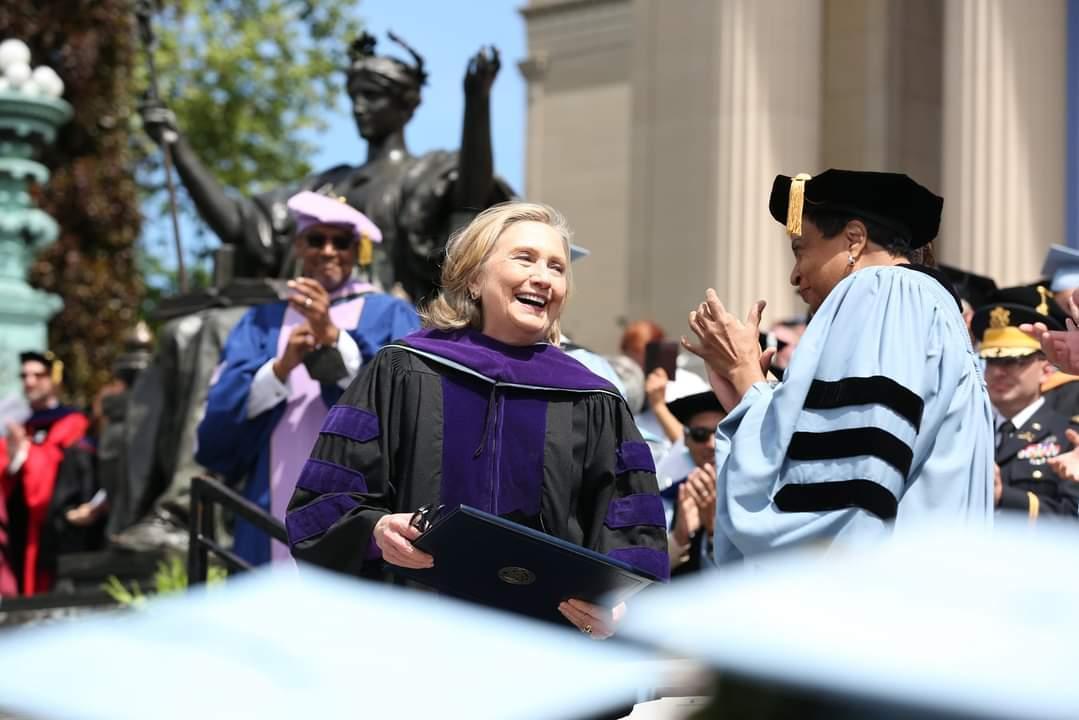 The Columbia University has appointed former American Secretary of State, Hillary Clinton, as a professor.

The president of the university, Lee C. Bollinger, who announced the appointment said that Mrs Clinton will be a Professor of Practice at Columbia School of International and Public Affairs and Presidential Fellow at Columbia World Projects.

Reacting to the appointment via her Twitter handle, Clinton said, “Columbia’s commitment to educating the next generation of policy leaders—and helping to address some of the world’s most pressing challenges—resonates personally with me. Thrilled to join this community.”