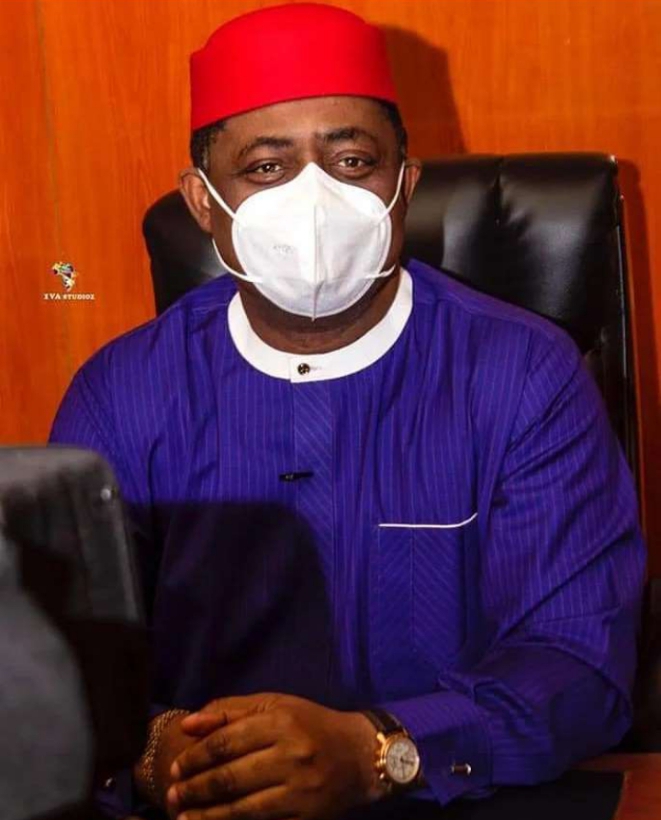 According to a report by Instagram blogger, Gistlovers, Fani Kayode allegedly uses the placenta to maintain his power.

The blogger also claimed that the politician allegedly makes use of the first water used in bathing the children for same purpose.

Speaking further, Gistlovers claimed that FFK allegedly defiles his housemaids with his fingers, and thereafter washes his fingers and preserves the water used in washing.

“Hello tueh tueh, Dear FFk anywhere belle face Na front, i waned you to release this girl pikin, you no listen, I warned you say you won’t want to go this lane with me but you refused, with the help of that olosho wey call herself grace bent( Jackie b’s mum) the two of una Dey use power,

If there is anything I hate most in this life, Na oppression and misuse of power, I keep shouting all day, ladies work for your money, stop going after these old cargos With their ill gotten money, now see what is happening to precious, 4 kids at once, even to see them for once she was deprived.

Dear new girl intending to marry FFk, there are things you need to know, before you enter FFk go carry you go him fetish baba place, to check if your glory Dey intact, after checking that, whenever you give birth FFk will be at the hospital to collect the water of the baby first birth, he will instruct the nurses to pour the water in a keg for him, he uses the water and the kids placenta for a special work for himself so he remain in power,

A lot of atrocities committed by FFk and his Bi sexual bestie ( Grace bent, Jackie b mum) her own chapter is another post entirely, she is a known sourvenir in Abuja, she goes after all politician with her daughter , Dear single girls , ALL THAT GLITTERS ARE NOT GOLD, your peace of mind is important, your life is important as well,

FFk does a lot of shit and goes scot free, but you see this one, I don’t mind him leaving precious and facing me, if I will not explain how they birthed him, all his buried cases with Efcc, I go uproot am once, this will still get messy FFk, Give that babe Access to her kids now or fight me forever . OGBO OMO OJUKWU NIMI,OGUN O BAMI LERU,I come in peace”