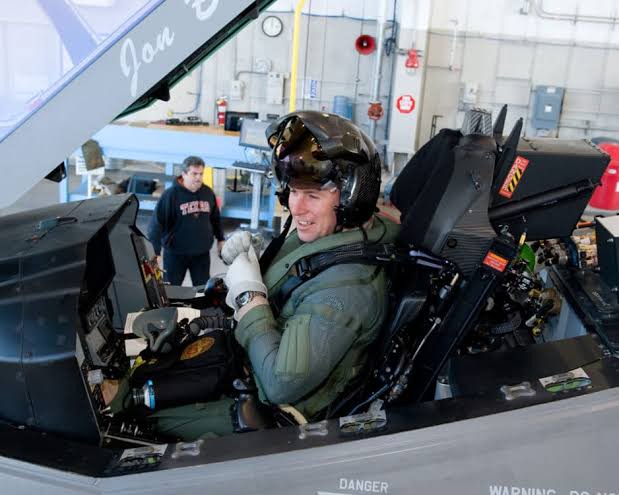 Military jets are some of the most iconic aircraft ever made, not only for their supersonic speed but also for their maneuverability and ability to perform air-to-surface strikes. In larger aircraft, there are restrooms where pilots can use the toilet, but have you ever imagined how fighter jet pilots ease themselves while in flight? In this article, I will be showing you how it’s done. 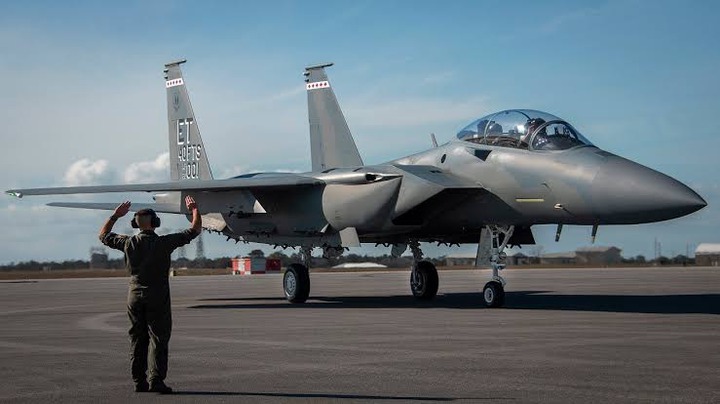 In ancient times, there was no equipment or facility in the jet for the pilot to relieve themselves, so the only solution was to avoid drinking water before and during flight or to hold their pee until landing back.

Due to research and advancements in science and technology, pilots in fighter jets can now ease themselves with the help of the Piddle Pack and Aircrew Mission Extender Device (AMXDMAX).

ALSO READ: How toilet waste is disposed while in a plane

The Piddle Pack is a plastic-like material in the form of a bag, located in the cockpit of fighter jets. It has a pipe connecting to it. What pilots do is partially undress themselves and pee into it. The Piddle Pack converts the urine into a gel that can be disposed of later. 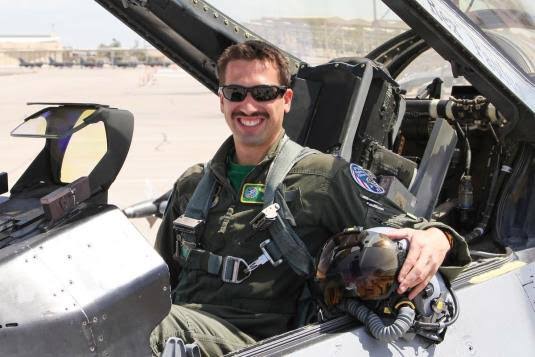 The above process is somehow challenging for pilots because, while undressing yourself and at the same time, flying at supersonic speed in a multimillion-dollar jet requires 100% concentration. That led researchers to develop the Aircrew Mission Extender Device (AMXDMAX). 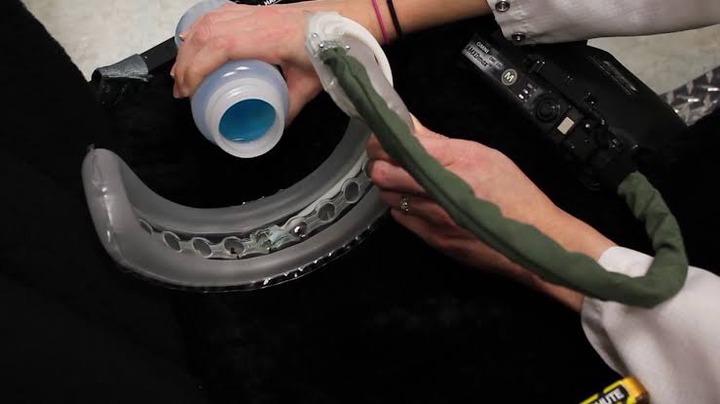 Aircrew Mission Extender Device (AMXDMAX) is the latest technology developed for jet pilots to pee. It looks like a black pair of boxers, and pilots wear it under their uniforms. 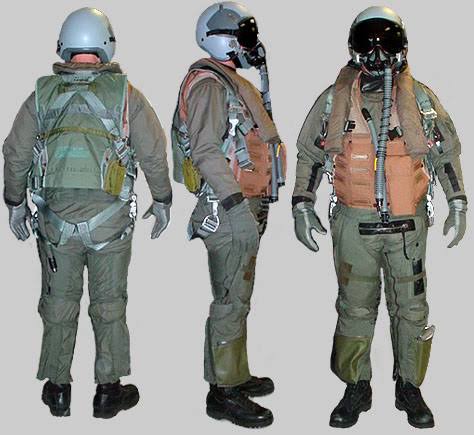 It doesn’t require the pilot to undress because it detects urine and immediately pumps it into a cup-like material that stores it for disposal on arriving on the ground.