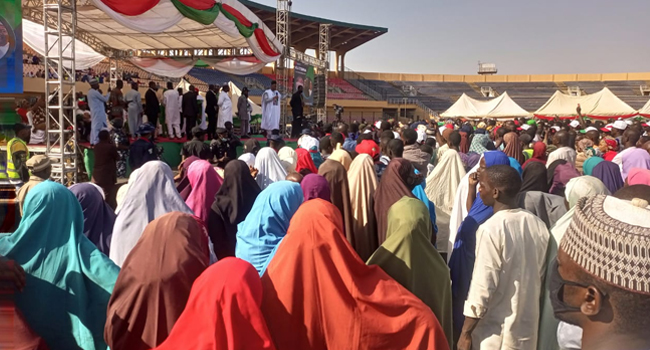 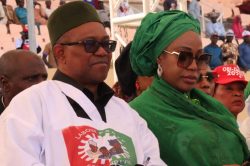 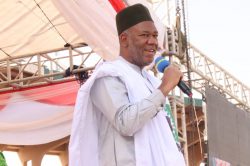 Onifade had in a statement emphasised: “however, on his way to the airport, hoodlums attacked the car our candidate was riding in with heavy stones from his driver’s side, causing substantial damage to the vehicle. 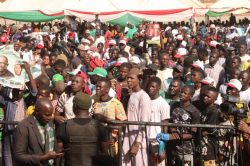 “Subsequently, another set of thugs also threw stones outside the stadium which damaged several vehicles, including that of our official stage crew.

“The attacks may have been premeditated at the behest of desperate politicians who had been deluding themselves with the false claim that they had the North-West locked up but are now shocked by the show of force of the Obidient movement in the region.”

Also, Obi in a tweet on his officla twitter handle after the campaign wrote: Peter Obi @PeterObi “My Campaign train landed in Katsina today for more fruitful political engagements with the people.

“Again, just like others, I am excited about the great potentials that exist in the state, and how they can contribute to the National Economy.”

Wike getting more restless over Atiku