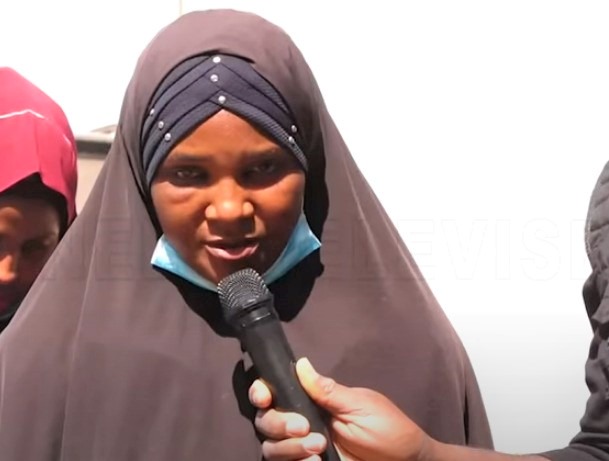 The Nigerian Police Force has paraded some women who specialize in running errands for bandits and supplying them with other women. The spokesperson of the NPF, Frank Mba, revealed more details regarding the activities of the suspects, while one of the arrested suspects got interviewed during the parade. The event got covered by Channels TV.

The Nigerian Police Force is not relenting its efforts to combat terrorists and their collaborators. Some women recently got arrested in Kaduna State for collaborating with bandits and aiding their criminal activities.

Narrating the details, Frank Mba said, “These suspects are from Zaria, Kaduna state. They work with a notorious bandit in a forest in Kaduna state. The suspects assist bandits by providing surveillance on potential targets and informing the bandits in the bush. They visit the bandits and aid them in purchasing food and medical supplies. The suspects also provide bandits with women for pleasure. One of the suspects, Mariam Abubakar, has a boyfriend and a brother in the bandits’ camp. Mariam has also introduced girls to the bandits. Sometimes they go as far as demanding ransoms before releasing such girls. We appeal to community leaders and parents to work with law enforcement agencies.” 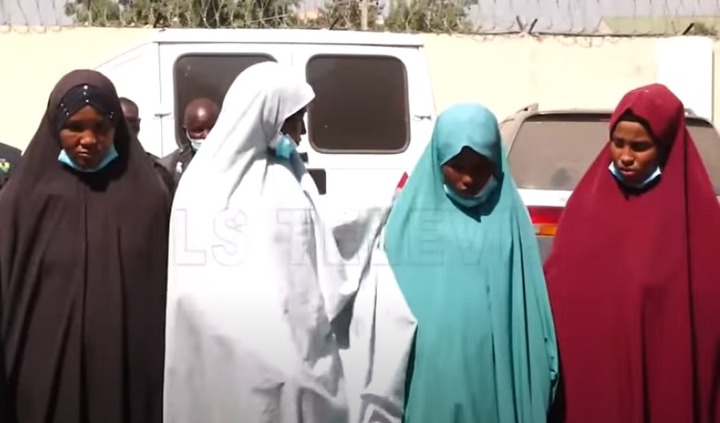 Narrating her role during the parade, Mariam Abubakar said, “I am a 39-year-old married woman, and my husband is at home. However, my boyfriend, Isa, is a bandit who lives in the Galadimawa forest. My brother is also a bandit. I have visited the bandits in the forest multiple times. I assisted the bandits in running errands, and I even attended the naming ceremony of a bandit’s child on the father’s behalf.”