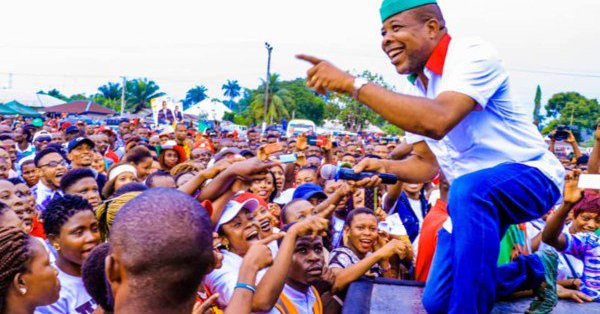 The chances of ex-Gov. Emeka Ihedioha to appeal the Supreme Court judgement on Imo guber election have been dashed.

The apex court insisted its decision–sacking of the PDP and declaring APC’s Hope Uzodinma winner–stands.

Justice Olukayode Ariwoola who read the ruling also said that it is a final judgment of the court.

But one of the seven-justice bench, Sentus Nweze, differed on the ruling saying.

Nweze invalidated the victory of Uzodinma and reinstated Ihedioha

According to him,  the decision will continue to haunt the legal jurisprudence of the apex court on issue of its status of finality.