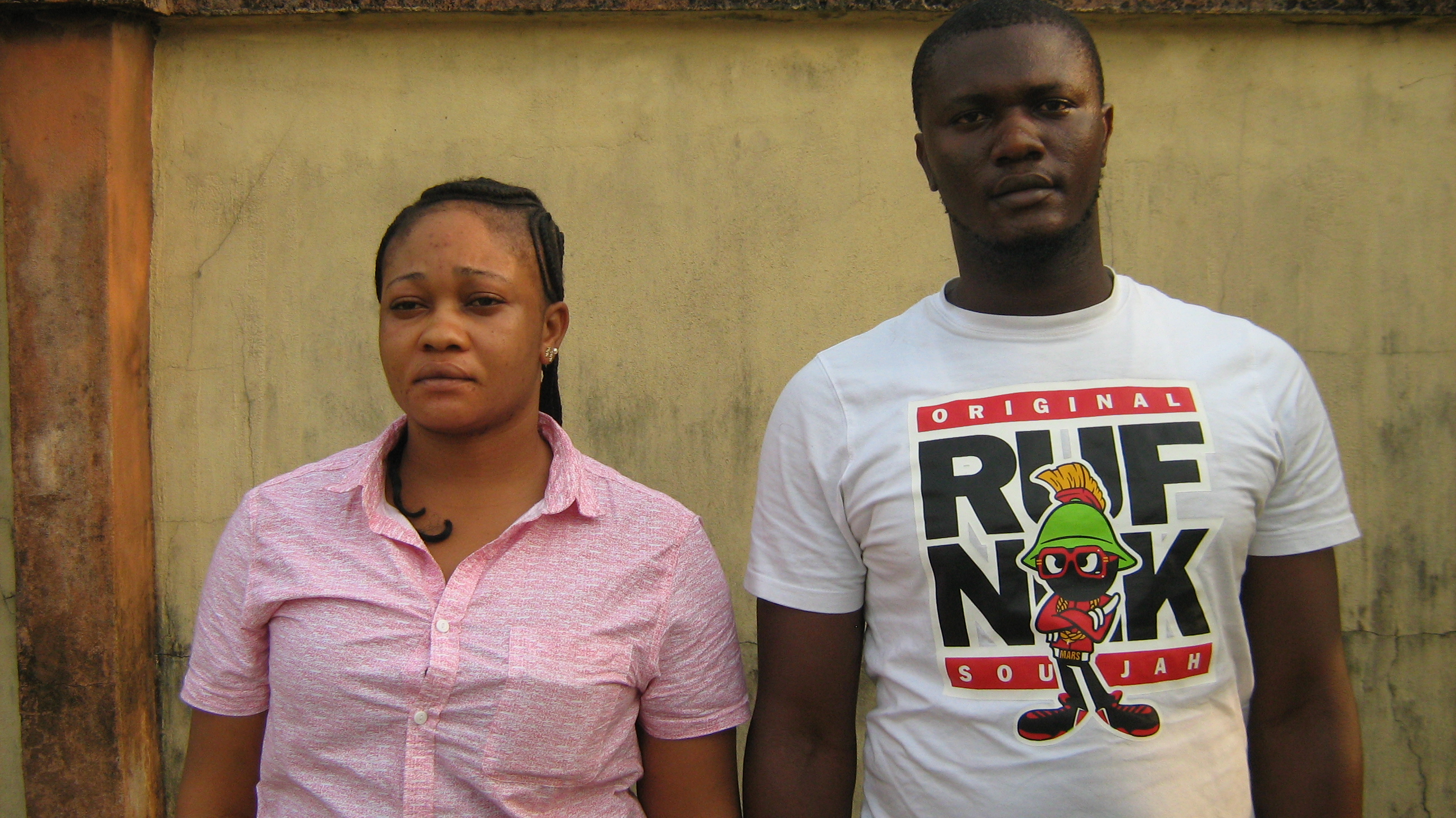 It was learnt that the duo were charged by the Economic and Financial Crimes Commission (EFCC), on one count charge bordering on possession of fraudulent documents with intent to defraud one Lisa Marie Nors, an American citizen.

Justice Obile, after going through the evidences tendered by the Prosecution counsel, M.T.Iko found the duo guilty and accordingly convicted them.

National Daily gathered that the convicts were first arraigned on February 1, 2017 but pleaded not guilty to a 13-count.

However, when the matter came up on Thursday, May 11, 2017 for hearing, the accused persons pleaded guilty an amended one count charge and were accordingly convicted and sentenced.

The convicts were arrested at their residence in Sapele, Delta State based on intelligence on their illegal activities that bordered on defrauding foreigners through internet scams.

Share this on WhatsApp
Related Topics:Economic and Financial Crimes Commission (EFCC)Internet fraud
Up Next