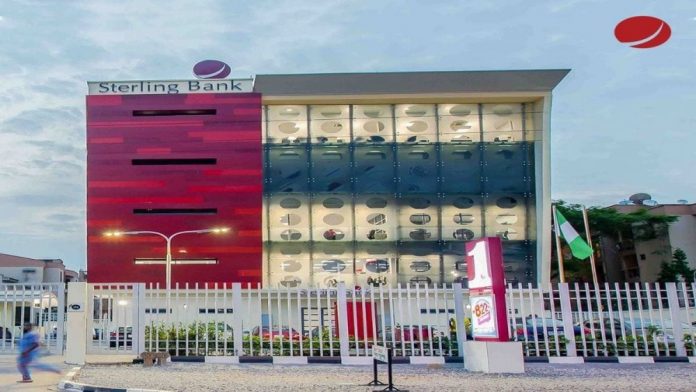 The market capitalisation dwindled from N43.18 billion to N42.03 billion, as some shareholders scampered to take their money out of Sterling Bank, as the firm’s name was dragged into the forgery case at Enugu State High Court.

Anidiobi was sentenced to 18-years imprisonment by Justice C.O Ajah after siphoning N219 million from OHHA Microfinance Bank, where he served as Account Relationship Officer while perpetrating the crime.

He was said to have diverted the funds for personal use and forged a deposit certificate after convincing the microfinance firm to deposit the sum through him.

Anidiobi took out N65 million to invest in a Ponzi Scheme, “Let’s Partner with You” and used part of the funds for real estate business, which included a block of five flats, plots of land along the Enugu Port-Harcourt Expressway.

The former banker also acquired an uncompleted four-bedroom bungalow at Centenary Estate in Enugu. The properties will now be evaluated and sold off, with OHHA Microfinance Bank taking the proceeds.